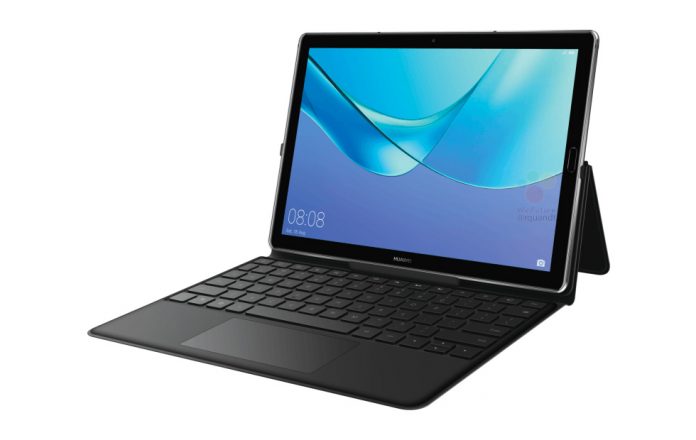 Huawei’s new MediaPad M5 tablets have been leaking for weeks now, sometimes in sketches, sometimes in full specs lists. This time we get to see the Huawei MediaPad M5 Pro, shown in the clearest render yet. And we actually have more of them below.

The Pro version is a new figure on the scene, since we previously just knew about the 8 inch and 10 inch MediaPad M5, no Pro. The appeal of the Huawei MediaPad M5 Pro? It has LTE, a stylus, keyboard and the max level of RAM and storage available in the range. I’ll remind you that the regular MediaPad M5 comes in an 8 inch and 10 inch flavour. 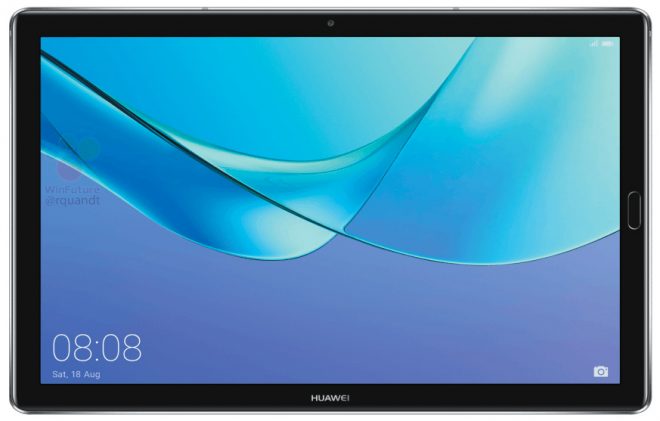 These images have leaked via German site WinFuture.de and we also get to see the device hooked up to a keyboard. There’s a folio tablet in the mix and specs are said to include a 2560 x 1600 pixel display, 32 GB or 64 GB of storage, a metal body and a fingerprint sensor on the side. The Keyboard Folio Cover has a big camera cut out, so we may get an especially good camera here. 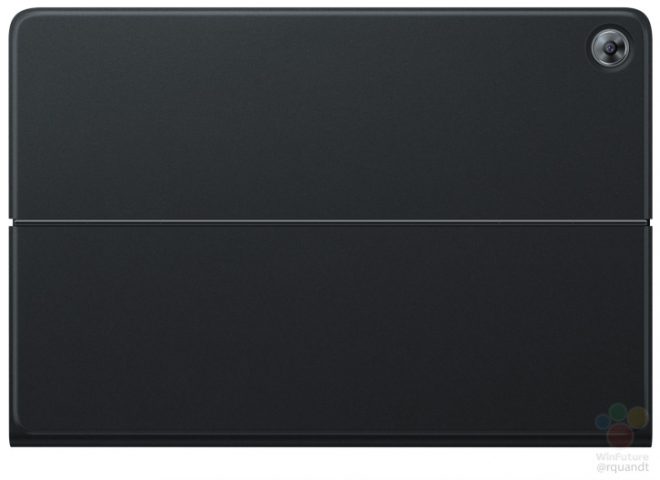 The Pro 10 incher has an M-Pen stylus, LTE support and the price of 520 euros ($638) is thrown around. A Kirin 960, high end acoustics (maybe even 4 speakers), 4 GB of RAM and probably a 13 MP camera should be in the mix. I see that the device’s edges are quite rounded and it’s one of the few times a 10 incher actually tries to be sexy. 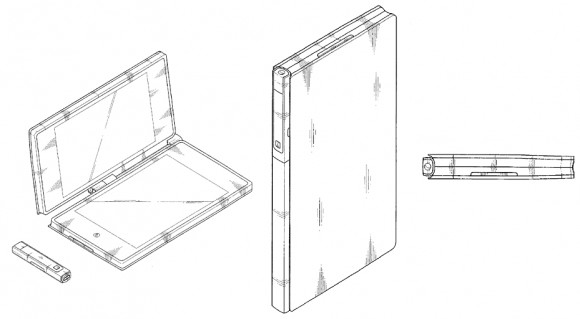