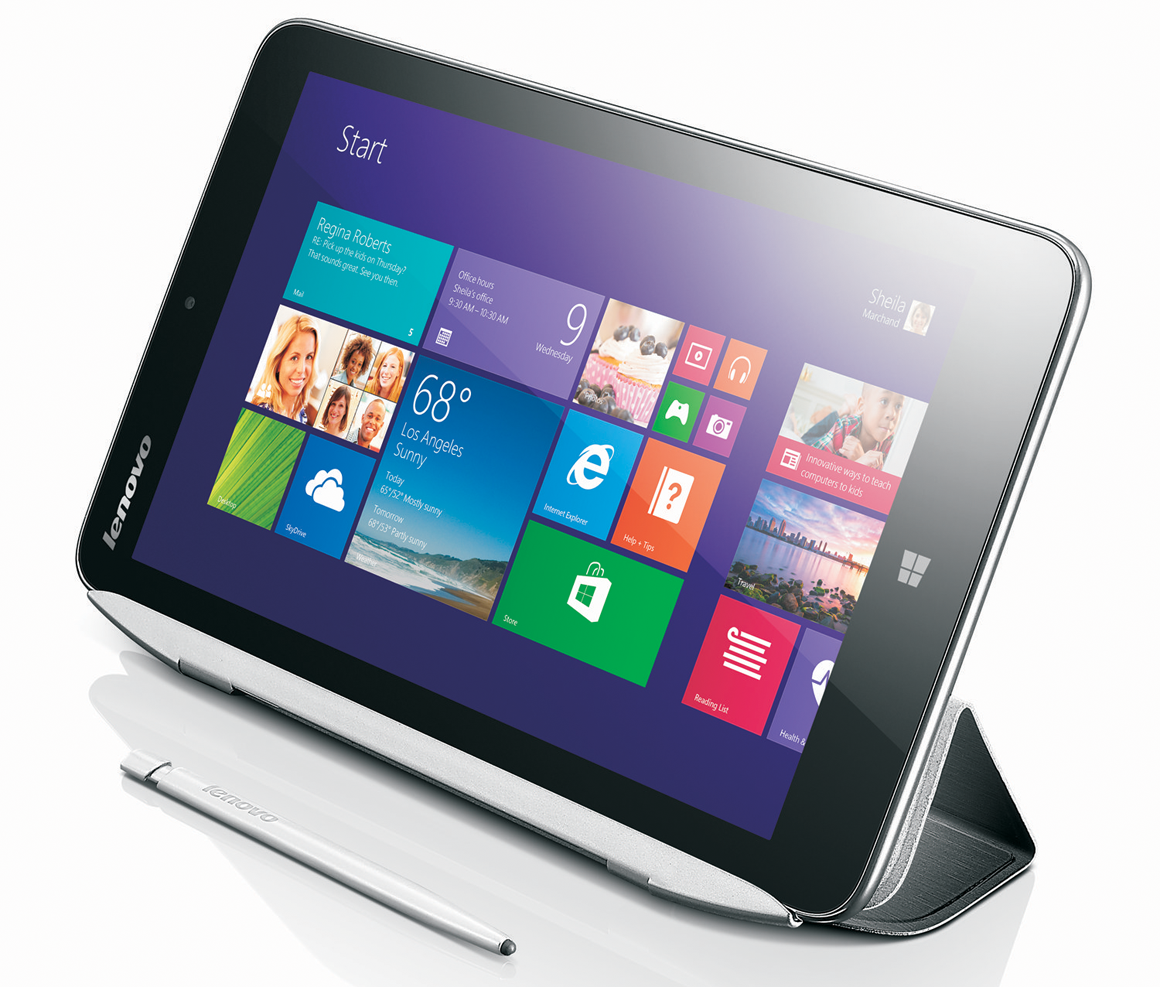 We had a piece here about Lenovo’s decision to stop selling 8 inch tablets with Windows in USA, as the ThinkPad 8 and Lenovo Miix 2 fell victim to the strategy. Now Lenovo responds to the myriad of articles about that, saying they won’t stop selling smaller Windows tablets entirely. 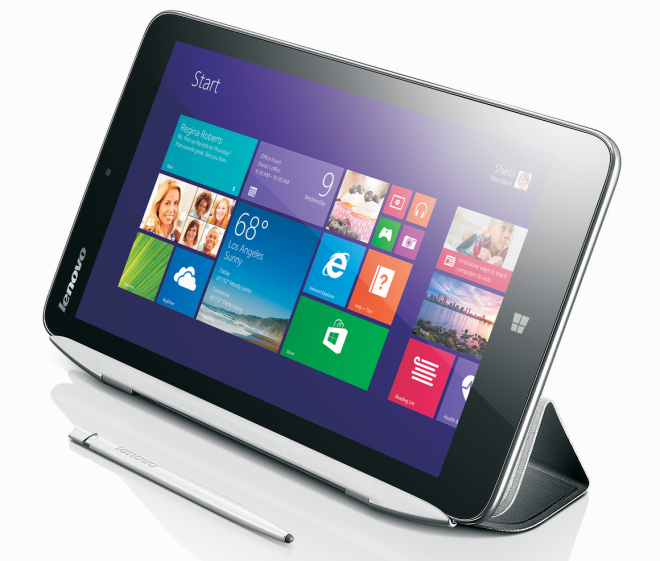 They also confirmed a new 8 inch tablet and 10 inch model coming this holiday and claim that the ThinkPad 8 is indeed off the list. They also said the Miix 8 has been sold out, but they do remain committed to the small screen Windows slate segment. Both the US and non US markets will benefit from these products. It’s interesting how a media frenzy starts. First one company says they’re not going to sell two of their main products in the small screen segment of tablets and then everyone assumes they’re done with it.

I’m pretty sure that such confusion also appeared in the case of Windows RT and Android Microsoft phones. I bet that many people have no idea if right now Windows RT and future Nokia Android devices will exist. The Surface Mini also went through a few confusing waves of media coverage. In the end you should better pick your sources better and don’t believe everything you read. 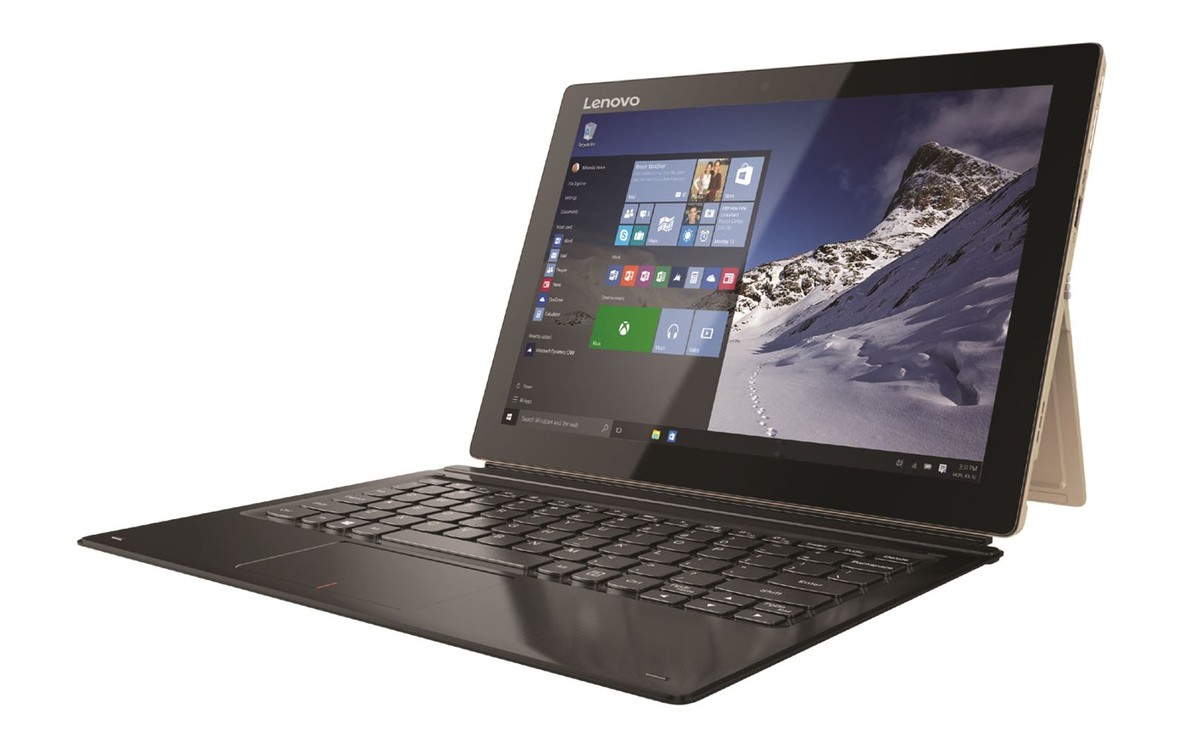