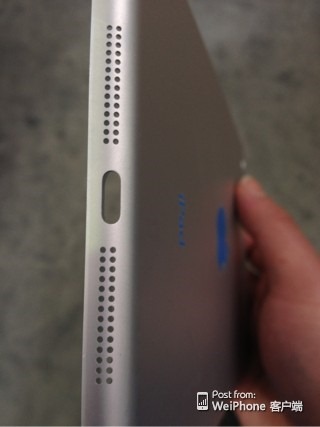 Apple has apparently decided to make the iPad Mini 2 not only packed with a more pixel dense display, but also with a more colourful and apparently thicker case. Recent reports have suggesed that the second gen tablet will indeed have a higher resolution display and we also have some leaked pics. 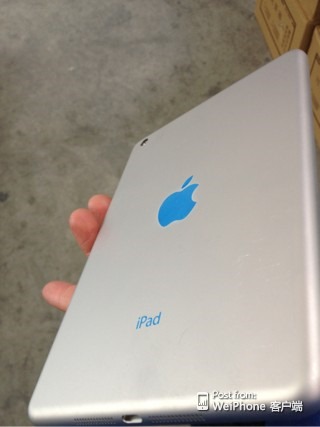 A Chinese forum depicted the newcomer and they published pictures, supposedly potraying the rear shell of the iPad Mini 2. The images appared on Weiphone first and detailed the back in a bright blue color, while the current generation uses a silver and white or black pattern. This doesn’t mean much, but it may be a new direction in which Apple is headed, with colourful designs.

The color vibrancy may remind one of the iPod touch and so does the shade. The parts that appeared on the web also seem a bit thicker than the ones from the current iPad Mini. It would be a logical jump in thickness, considering that the iPad 3 was also thicker than the iPad 2, when it brought Retina to the scene. 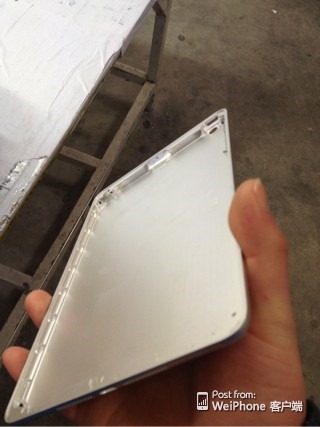