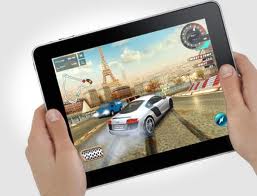 It’s no wonder the Sony PlayStation 4 debut was basically ignored by the public this week, seeing how tablets and smartphones do such a fine job at replacing consoles. Now there’s fresh research showing that people are willing to spend a lot while gaming on tablets.

Juniper Research published the findings of its study recently, showing that in 2016 people playing on tablets will spend over $3 billion on in app purchases. That’s over ten times the figures of $301 million that was calculated for last year. Users have migrated from dedicated portable gaming to tablets and even smartphones. The freemium model is a big hit, driving the likes of Glu Mobile and Gameloft to big profits.

Developers are starting to rely more and more on virtual currencies to monetize the handset and tablet games, rather than offering in game items or pay per download games. Once you buy the virtual currency you can buy whatever you want in the game, so the freedom is there. Free to play casino games are also a driving force behind this evolution, apparently. 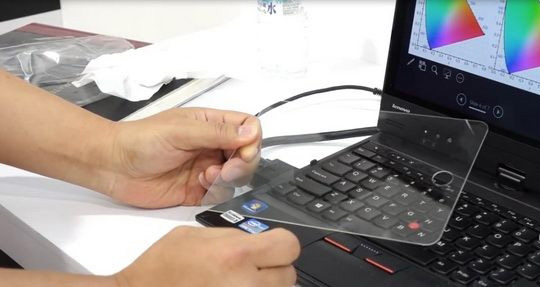