TrendForce published new reports about the evolution of the screen panel shipments for tablets and such devices. Apparently, after an increase of 2% in April, the large panel shipments have grown 5% in May. 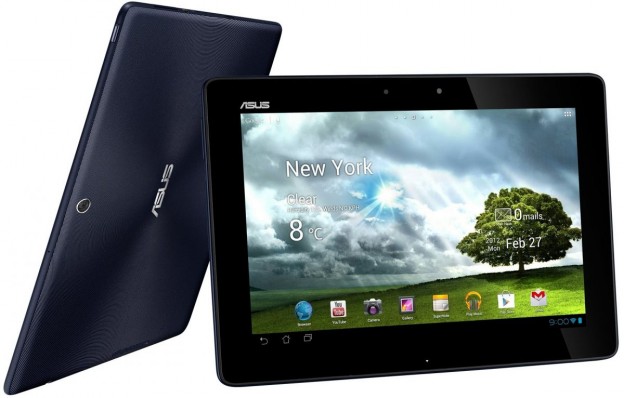 Tablet PC shipments by the likes of ASUS, Lenovo and Acer or white box makers are expected to increase by 15 to 20% monthly. It’s interesting to see these figures, because in the background we all know that the large screen devices are not doing that well and people prefer 7 or 8 inch slates instead. However, the likes of Samsung are still pushing 12 inch tablets and soon they are said to release a 13 inch model, so they never learn.

Microsoft will also add a new model to the biggies, a new Surface Pro, while Apple’s iPad Air is also bound to get a refresh. There’s obviously still room for large tablets on the market, but the 7-8 inch slates totally beat them in sales. Also, the market is still saturated right now, but the concept of “second tablet” may catch on, just like the idea of a second phone did, making wonders for the Windows Phone market share. 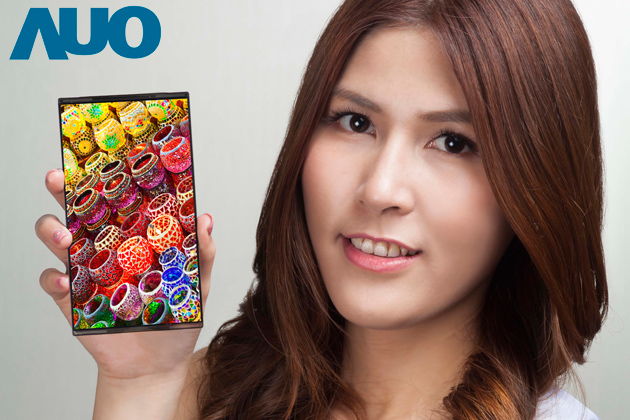