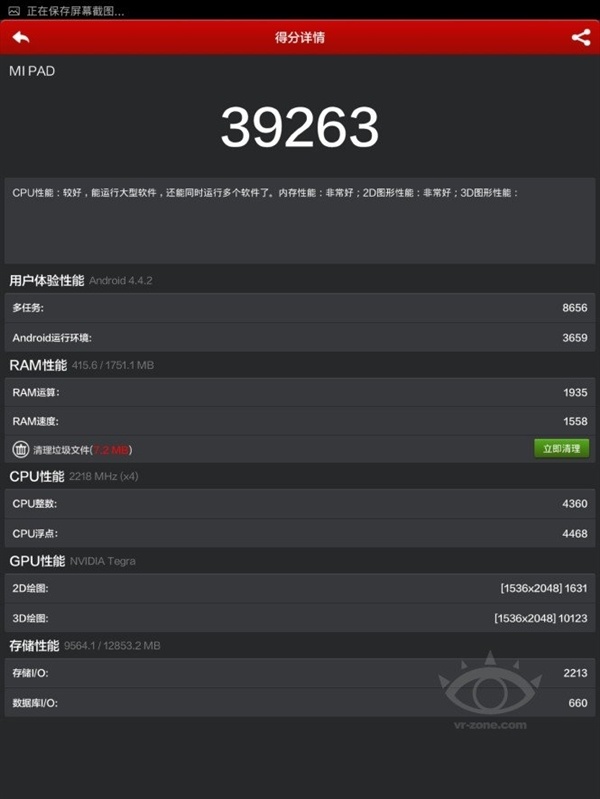 The freshly launched Xiaomi Mi Pad tablet registered a pretty impressive score in the AnTutu benchmark, as shown below. The device relies on the powerful Nvidia Tegra K1 processor and it’s one of the few tablets out there that can get praise for that.

The device runs Android 4.4 KitKat with MIUI on top and it has a 2048 x 1536 pixel resolution. Its Nvidia Tegra K1 processor is a quad core Cortex A15 one clocked at 2.2 GHz and it also offers 192 graphical cores. There’s up to 64 GB of storage inside and 2 GB of RAM included, plus support for 128 GB of storage. The AnTuTu score is very much near 40k, which is a result I’ve never seen so high.

The best of Snapdragon 801 devices are in the 33k or 35k range, rarely 36k, so this is a bit of a record. At the press conference, the Xiaomi tablet even reached as high as 41k points, so that’s also impressive. I can’t wait to see what games look like on its brilliant display. 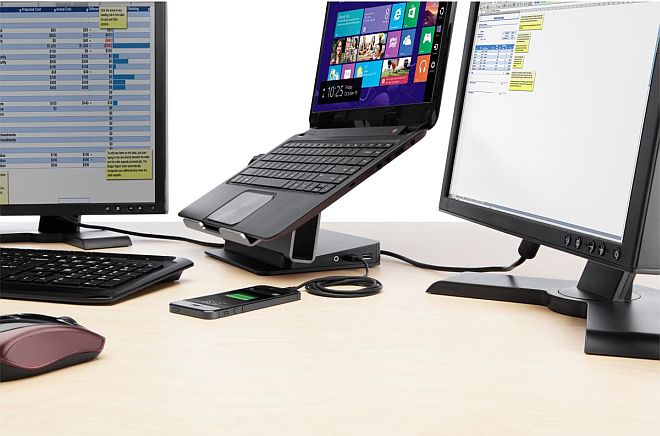