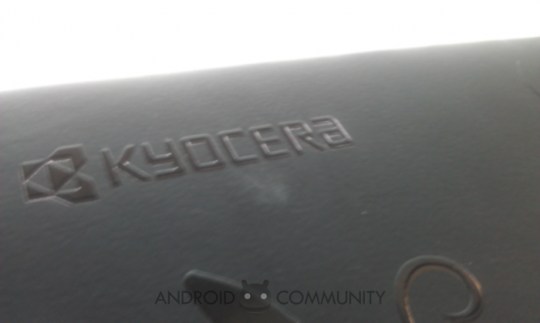 Although this piece of news surfaced on April 1st, it could be real, but we advise you caution when dealing with such new devices. Supposedly, there’s a gaming tablet out there, dubbed Kyocera Katsura, one that’s got a traditional symbol of a tree painted on the back. Could this be the very first gaming tablet with Android?

A reason to consider this fake is the fact that the source of the leak also published some pics of an euro coin, in spite of the images originating from Japan. This gaming tablet is supposed to come out soon and rival the Sony Ericsson Xperia Play and maybe even that rumored PSP tablet we’ve been hearing about.

Kyocera Katsura comes with a glossy plastic back and it’s supposed to be shorter and a longer than the Moto Xoom. What do you say? Real or April Fools? 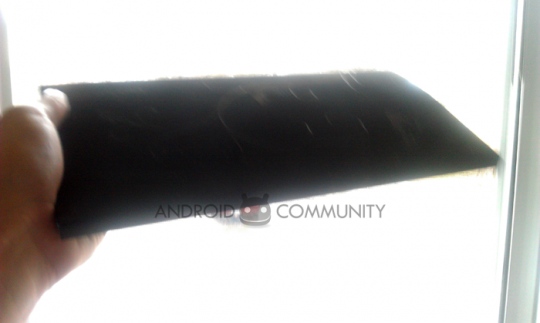 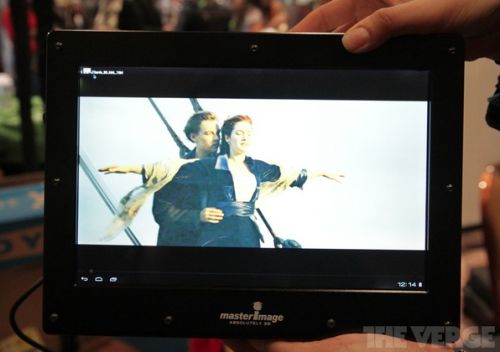