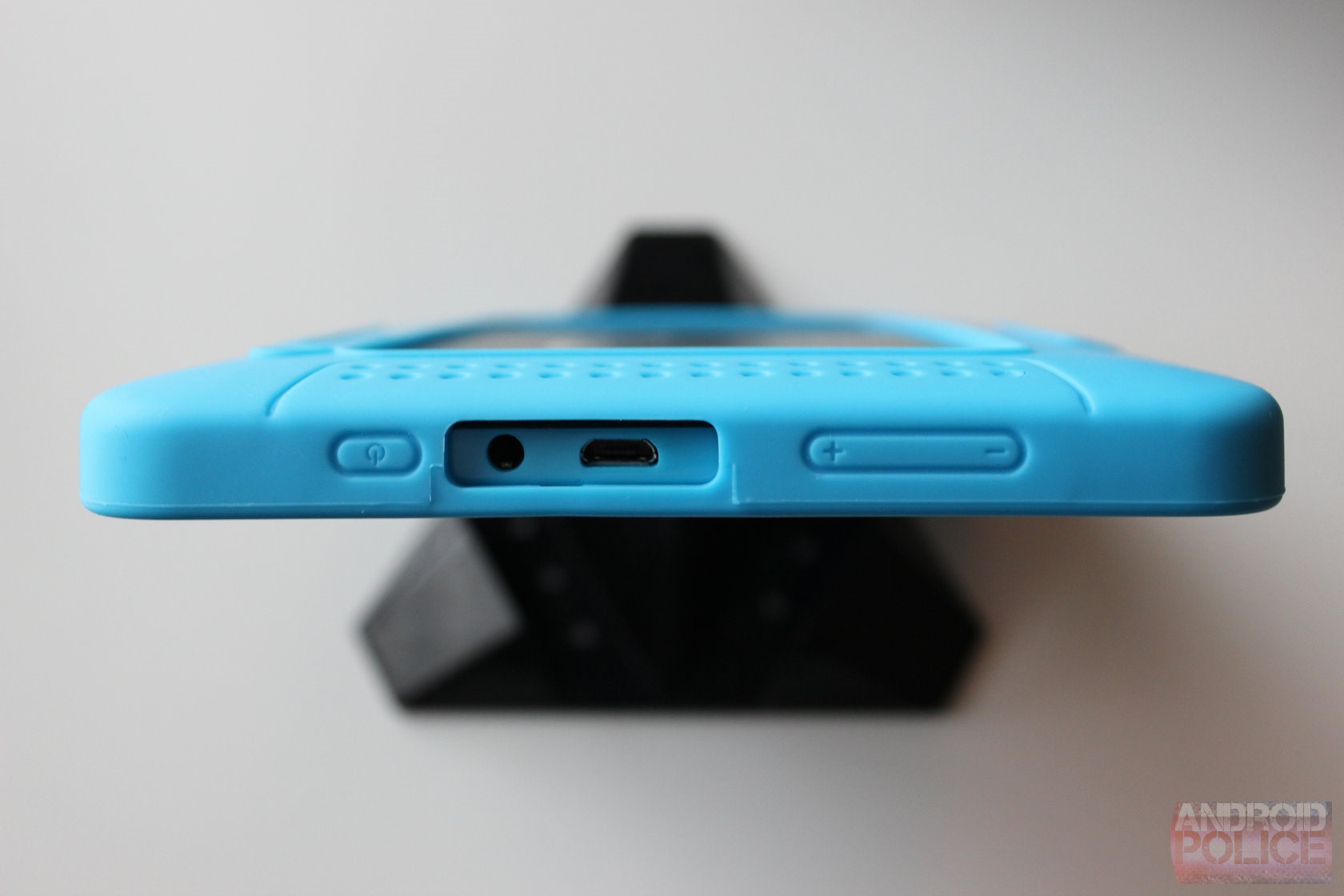 The kids tablet is a segment that has been relatively popular over the past two years or so, because every major company has tried its hand at it. The thing is that the market is still open for a champion, because there’s no dominant brand in this area. Kurio’s Xtreme Kids Tablet is interesting enough and let’s see what Androidpolice’s review had to say about it. 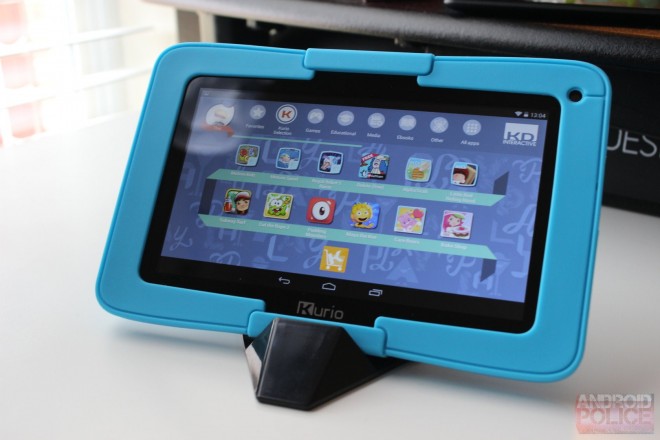 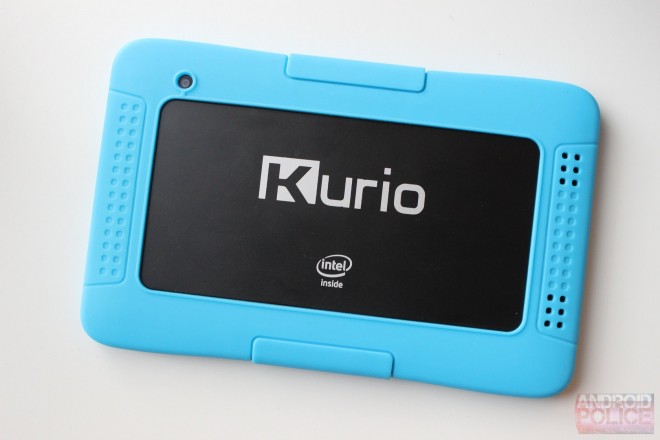 Sold at Toys R Us, the tablet has a very intuitive user interface, particularly for the little ones. The display is criticized in the review, as well as the sluggish nature of the device. The control layout is very smple, with all the buttons, jacks and ports placed on the right side of the device. We’ve also got a silicone cover for protection and the ability to create a new kid’s profile easily via the Settings menu.

Parental controls must be specified and pre-categorized apps such as games, media, ebooks and more are available. Kurio Xtreme is praised for UI, but criticized for hardware and in the end the user is urged to go with the Amazon Fire HD Kids tablet rather than this model. 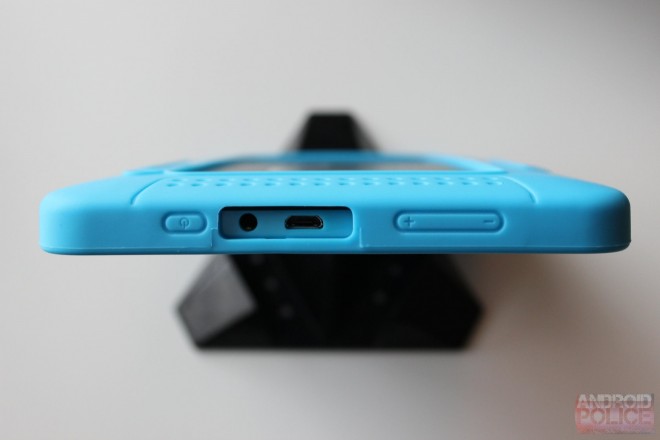 Samsung Galaxy Fold 2 Could Debut Under Display Camera, Even Though...