After quite a bit of teasing and leaking, the Huawei MediaPad M6 tablet is official, in two flavours. The device comes in an 8.4 inch and 10.8 inch version, both with similar specs. Obviously, the batteries and screens are different.

Both models opt for an IPS LCD panel with a 2560 x 1600 pixel resolution and pretty slim bezels, well at least for a tablet. The 10.8 inch MediaPad M6 uses a 7500 mAh battery, while the smaller model has a 6100 mAh unit. Both units use 8 megapixel front cameras and 13 MP back shooters. Huawei also put a quad speaker setup on the larger slate, with Harman Kardon acoustics. 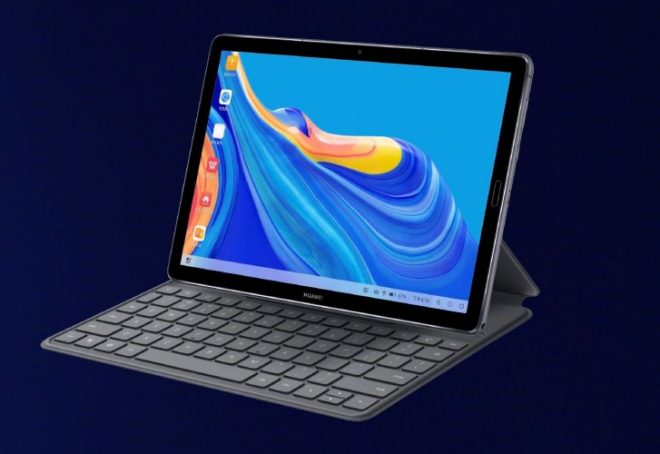 Huawei MediaPad M6 8.4 and 10.8 are both powered by a Kirin 980 processor and come with 4 GB of RAM and 64 or 128 GB of storage. There’s also EMUI 9.1 on board, applied on top of Android Pie. Huawei also included pogo pins, used to hook up keyboard cases for extra productivity. On the connectivity front we have USB Type-C ports, audio jacks, WiFi, Bluetooth and microSD. Cellular models are also available.

The bigger unit comes to the stores on July 10, price starting at $335 and going to $510 in the better specced version. The smaller 8.4 inch tablet arrives on July 20 priced upwards from $290. 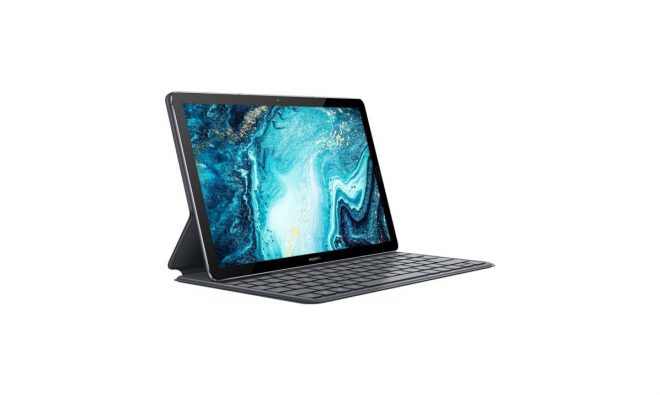 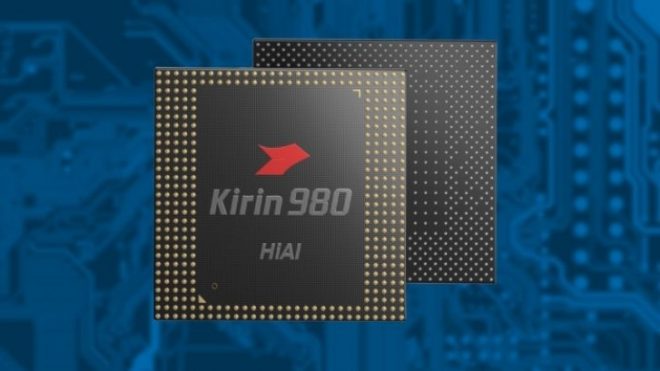 Google Nexus 7 Gets a Bunch of Interesting Smart Covers With...