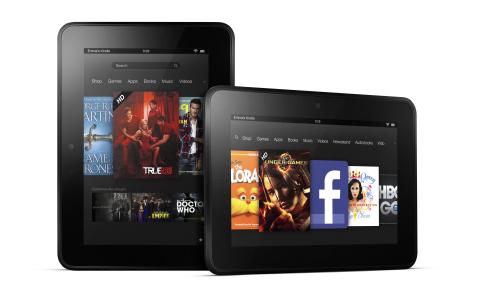 The Kindle Fire and Nook tablets have been some sort of hackers’ favourites, being messed with a lot, but not as much as the HP TouchPad. Now the Kindle Fire HD gets some tweaks, which seemed unlikely at first, seeing how the bootloader was unlocked. Modders got to root the device and installed the Play Store and now reached the point where they installed ClockworkMod on the hacked Kindle Fire HD.

Kinfauns of XDA Developers found a method to backup and restore system software on the Fire HD, without using a custom recovery. The backup and recovery process relies on a shell script, that will create a backup directory on an SD card. In other news, hackers and developers at XDA installed the ClockworkMod custom recovery, that makes loading custom firmware on the tablet easier. This is different compared to the Safestrap project, that has been put on hold, but it has in common with it the Cyanoboot bootloader developed for last year’s Nook tablet.

The next step will be building custom versions of Android and even other operating systems, that will work on Amazon’s new slates. CyanogenMod 10 was supposed to hit Kindle Fire HD 8.9 and there are already instructions online on how to build a ROM with Android 4.1 JB at its core. There’s an early demo of that on the Kindle Fire HD 8.9 inch in case you’re interested: 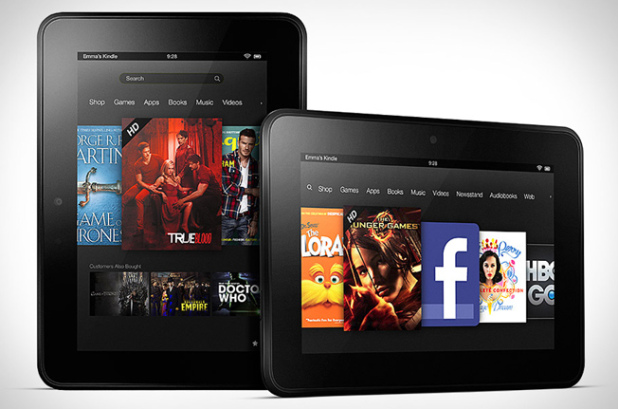