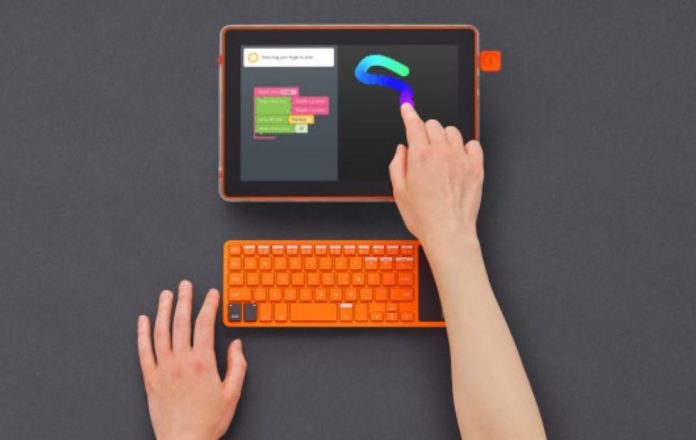 Since modularity is on the decline, between the fact that some Moto Mods are getting killed and Project Ara being dead for a while, it’s time to focus in other directions. Kano Computer Kit Touch sounds like a brilliant idea of modularity for kids. It basically lets little ones build their own tablets.

Kano is no stranger to DIY, having offered computer kits for kids for many years now, letting the juniors build their own computers. Each kit is meant to help the youngsters learn how to properly assemble a PC and also create software afterwards. Kano recently launched a Harry Potter coding kit and now they also have a new $280 Computer Kit Touch, basically letting your kid build a touchscreen PC, a tablet.

It’s all based on a Raspberry Pi 3 mini PC, that will serve as the brain of the machine, plus there’s a 10.1 inch 1280 x 800 pixel touchscreen display, a DIY speaker, a wireless keyboard and a case. A battery is provided as well, plus a power board, SD card and other necessary components to create the touchscreen based device. It’s going to be a modestly specced machine, with a 3000 mAh battery, but connectivity is off the chain. 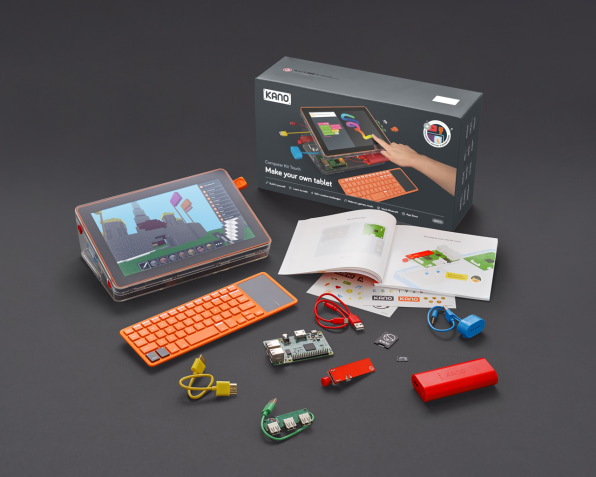 There are 7 USB Ports here, WiFi 802.11n, HDMI and a 3.5 mm audio jack, as well as a 2 watt speaker. A 16 GB microSD card is also supplied and Kano offers the Kano OS 4.0 preinstalled. It’s based on Linux and it’s very intuitive even for beginners.

If you’re just getting started, you may want the $150 Kano Computer kit first. You will need a display for it though. 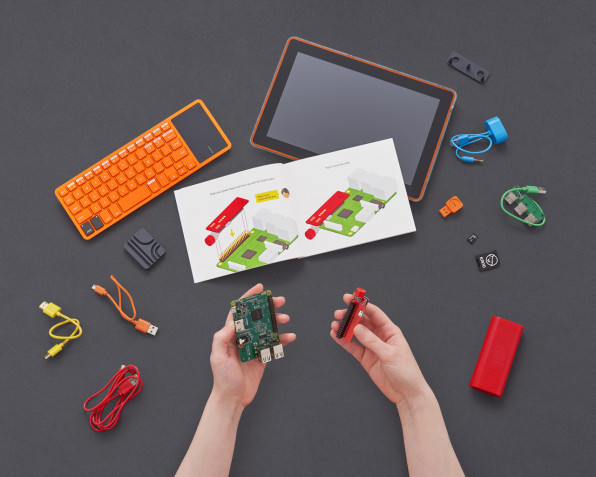