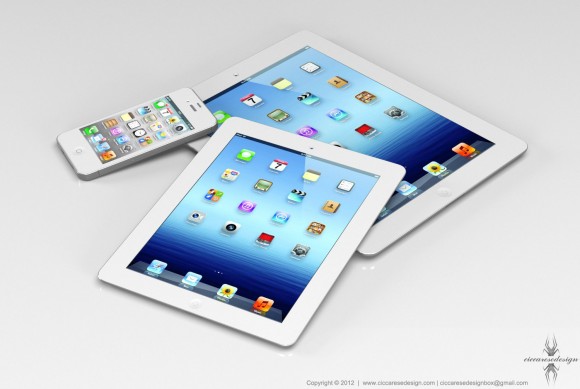 Strangely enough, the iPad is rumored to be getting some hardware changes, at least for the iPad 3 unit. The 3rd generation iPad, the one with Retina Display is supposed to get a slimmer case and a lighter design, possibly addressing the complaints of many users, saying that the new device was quite bulky.

The revamped slate also gets a larger camera lens hole although I’m not sure if the camera performance will be affected or not. Can you guess where the reports come from? Digitimes, that has a reputation of sometimes getting it right and sometimes getting it horribly wrong, so don’t bet your house on these modifications. Their sources apparently leaked the information to a Taiwanese tech journal and them to them, with the info coming straight from the Apple production line in one of their plants.

The batteries are also reported to be modified to get rid of the heating issues that they’re plagued by. The new batteries will be smaller and more energy efficient apparently. Releasing a new version of the iPad 3 would be very frustrating for early adopters of the Retina Display slate and could cause an outrage among fans. It would be cool if current iPad 3 owners were given an option to return their slates with a small cost and get a new iPad 3. What do you think?

Or it could in fact be a case of info lost in translation and Apple is actually making that smaller iPad mini! 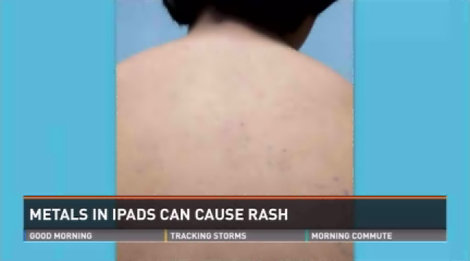 “iPad Allergy” is Now a Thing, as Nickel-Based Devices Cause Rashes