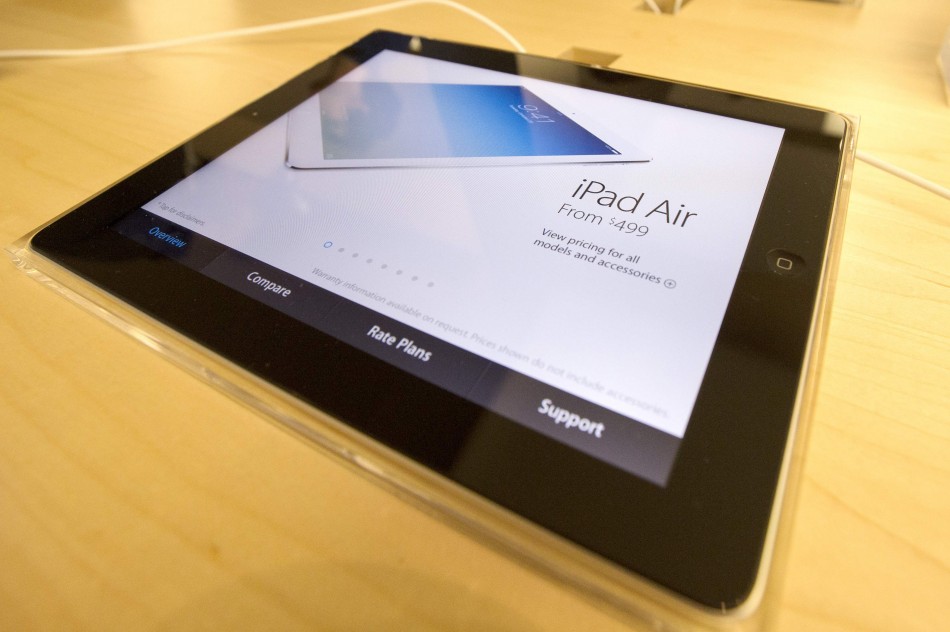 There’s some fresh intel regarding the future iPad, the one of 2014. Apparently, Apple has decided to make it a MacBook replacement and give it a 2K display. Be it iPad 6 or iPad Pro, this new slate has us equally excited. 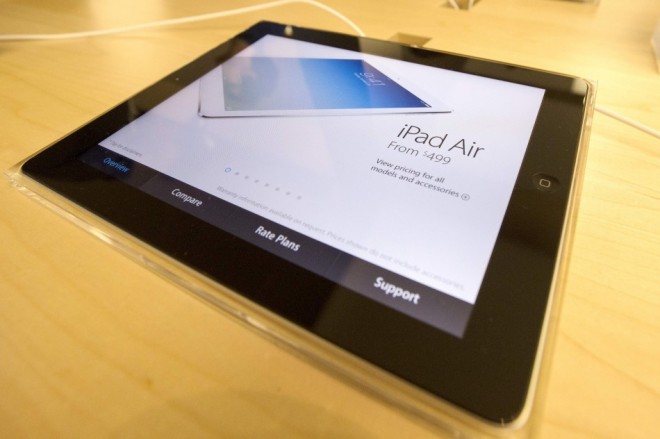 We’ve kept hearing about a 12 inch iPad throughout the year and now the idea of 2K display on such a slate make it all the more appealing, although it’s not very far from previous Retina performances. Apple has been working on a device that combines the capabilities of the MacBook Air and the MacBook Pro apparently, thus coining the term iPad Pro.

Reports are saying that there have been tests done, involving 12.9 inch iPads and that the finalized unit will be released in April 2014 sporting a 2K display. Another model with a 4K display will come in October 2014, says the same source. Wall Street Journal and Barclays Equity hinted at similar products before.

This would be a very risky move, since the whole tech industry is moving towards the 7 or 8 inch segment and a 12 incher would either blow it spectacularly or become a hit. Which one will it be?