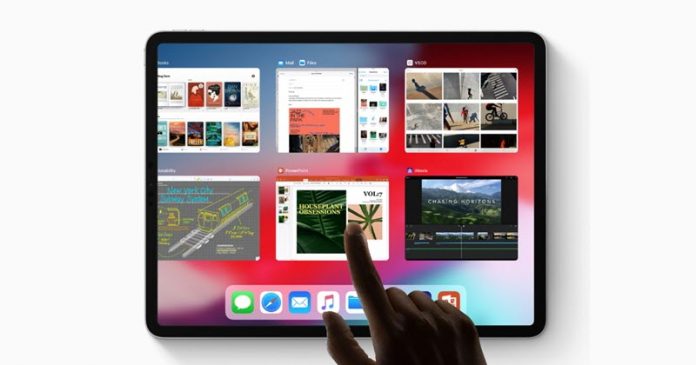 The Apple iPad Pro (2018) debuted this week and it was well received by the public and critics, at least at first sight. Today we learn the tablet is even more impressive than it first seemed, thanks in part to the higher end specs.

It’s the first 6 GB RAM iDevice and it recently appeared as scores in the famous GeekBench benchmark. Both the 11 incher and 12.9 incher have been tested and the first has 4 GB of RAM, while the second has 6 GB. Results are quite high, as the smaller unit delivers 17k points in the Multi Core test, which is impressive even when compared to the iPhone XS Mas and the bigger one gets 18k points. 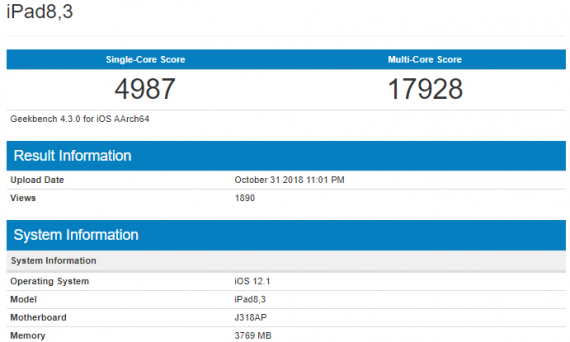 There are multiple Twitter users reacting to these scores and saying that even some of their gaming desktop PCs have been beaten by the new iPads. After all Apple bragged about offering console level graphics thanks to the new 7 core GPU. The secret here is the Apple A12X Bionic, a 7 nm CPU with 10 billion transistors.

The new iPads will run full Photoshop in 2019 and they’ll be great for multitasking in a variety of media and productivity apps in the future.

Today’s Apple Event Starts in 4 Hours; Here’s What to Expect:...