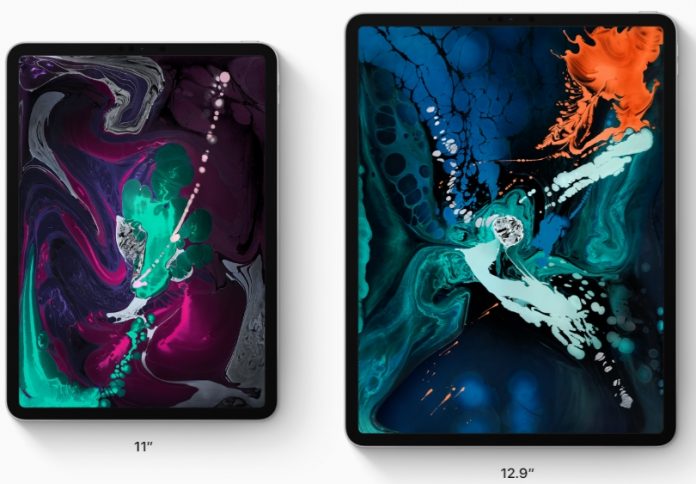 Today was the big day of the Apple event, that brought us two new iPads, under the Apple iPad Pro (2018) moniker. One is an 11 incher and the other a 12.9 incher. The products offer a slew of new stuff, starting with the USB Type-C ports and Face ID but no notch. We have details after the break.

Apple has seriously cut the bezels on these models, by upgrading the 10.5 inch device to an 11 inch screen with narrow bezels. The 12.9 inch version also has slimmer bezels and also a very slim body. The screens are still of the LCD variety, so there’s no love for OLED just yet. 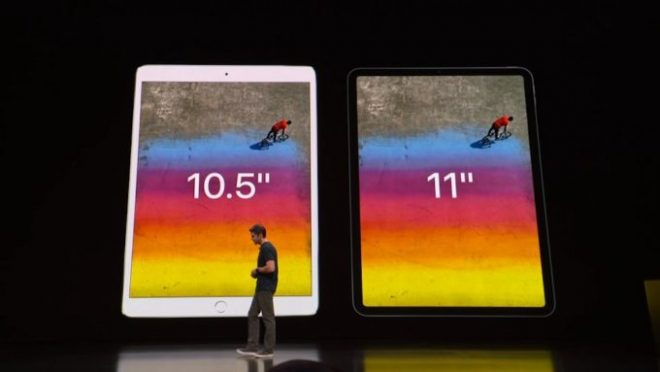 Apple calls these devices Liquid Retina displays, the same it did with the iPhone XR. True Tone and Night are also part of the package. There’s no Home button or Touch ID this time around, so you have to rely on Face ID, the famous proprietary face recognition technology that debuted on the iPhone X last year. 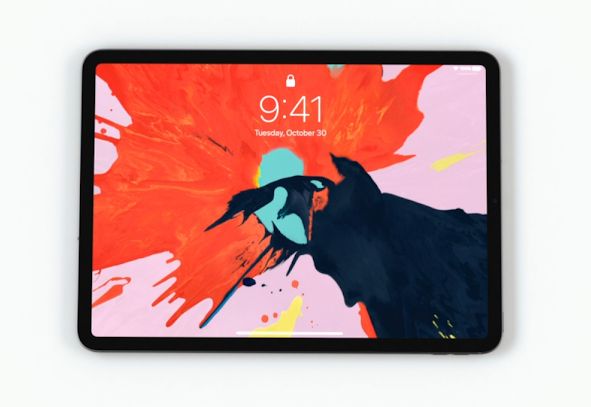 The new iPads also lack a glass back, unlike the Galaxy Tab S4 from Samsung. They’re still all aluminum models. There are also 102 small magnets within the devices’ body, which allow the connection to Smart Keyboard and the new Apple Pencil. There are also other good news, like the ability to snap the Pencil onto the tablets and also wirelessly charge it.

iOS 12 is of course on board, with gesture based interface and all of course. A swipe up works as the Home button replacement for example. Split View and Slide Over are also part of the package. Inside the slates we find an Apple A12X Bionic processor, with 8 CPU cores and 7 GPU cores. 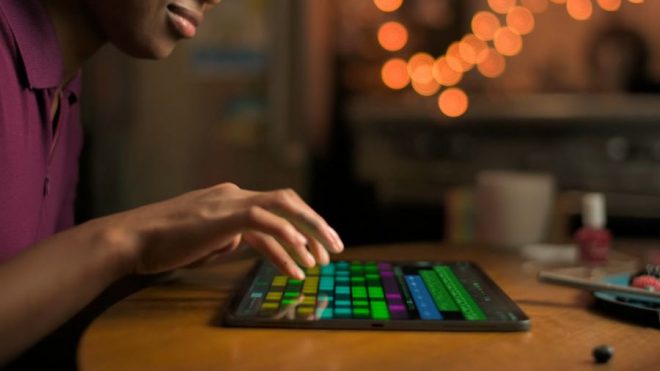 During the official launch event, Apple showcased the Adobe Photoshop functionality on stage, in a version optimised for touch input. Quad speakers are here, as well as something new, the USB Type-C port in lieu of the Lightning one. Apple promises that the new port will be used to hook up to external monitors, cameras and other gear.

There are 4 storage versions to choose from, starting from 64 GB and going to 256, 512 GB and 1 TB. The cameras have also been upgraded, to a 12 MP singular unit with F/1.8 aperture and Smart HDR, as well as Selfie Portrait and Animoji for the front camera. 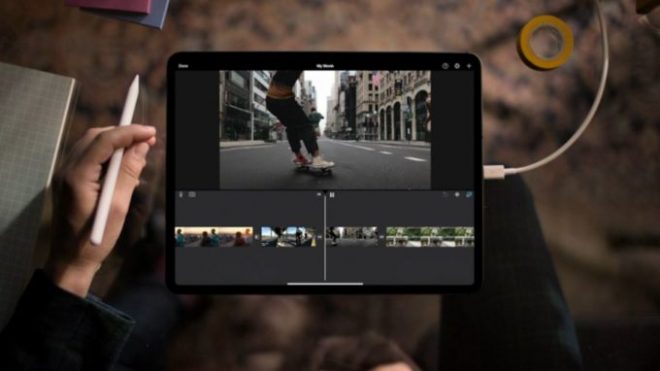 There are are also accessories for these devices, like the new Apple Pencil, which is compatible only with the new iPads. It charges magnetically and also attaches magnetically. There’s also a new Smart Keyboard with new and improved viewing angles. 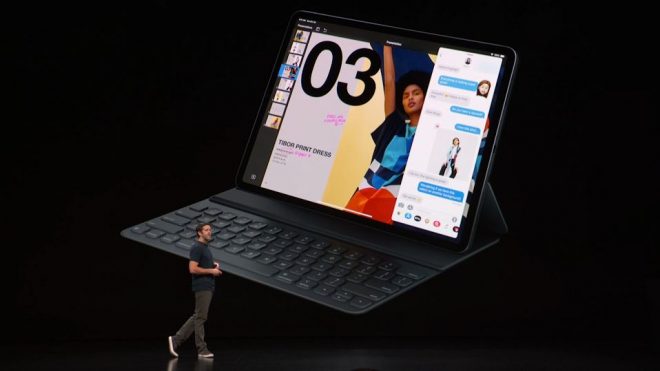 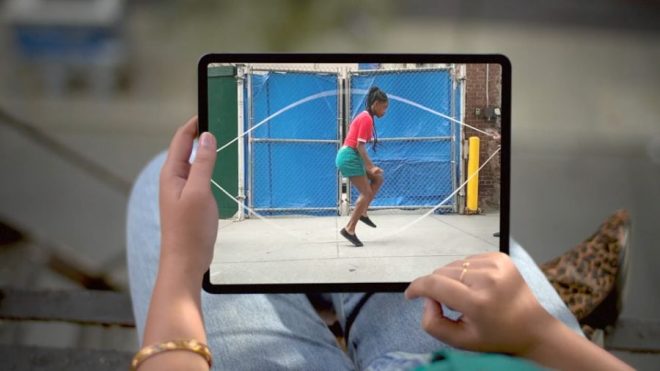 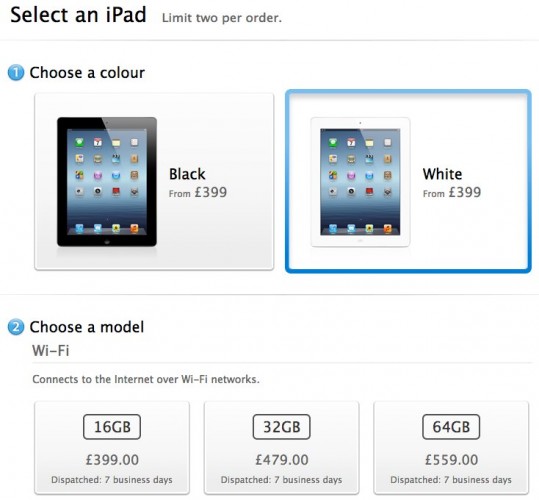