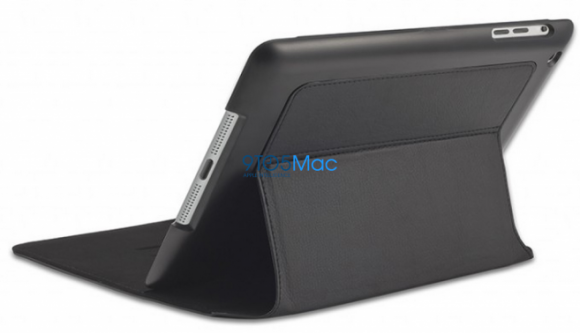 Yesterday we saw some cool leaked Nexus 7 accessories, including a case and dock and now the mysterious iPad Mini gets a leak of the same caliber. I’m talking about a bunch of cases that appeared online for the mythical 7.85 inch tablet, revealing some design aspects.

The case designs come from Devicewear and as usual we recommend you take the info with a grain of salt. Their renders show a 7+ inch tablet with volume buttons, a back camera and microphone, plus a miniature dock connector. The format of the connector and speakers looks like the one of the iPhone 5 in the recently leaked pictures. There’s also a sort of kickstand incorporated into the case, that once again reminds me of Microsoft Surface Tablet. From what we can see this is an ultra thin tablet, with a screen lock button, black volume buttons and a camera without a flash.

We also discovered a top and back facing set of microphones, for noise cancellation. In spite of all these leaks, I still say that we’re not going to see an iPad Mini anytime soon, or at least not this year. Who’s with me on this one? 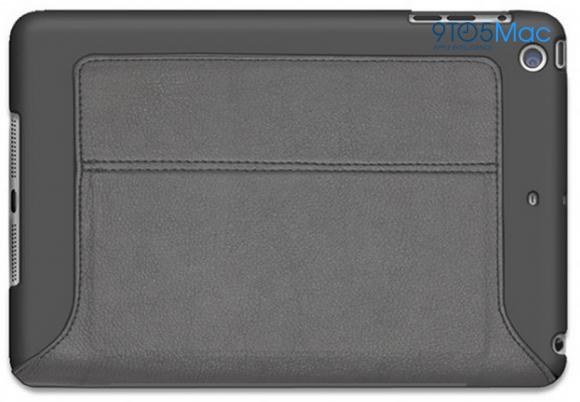 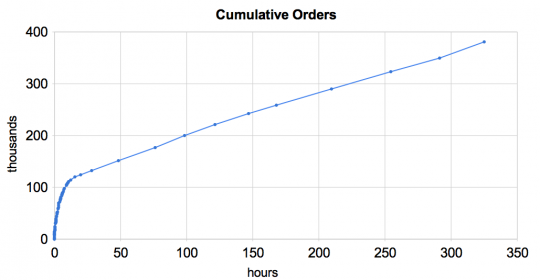