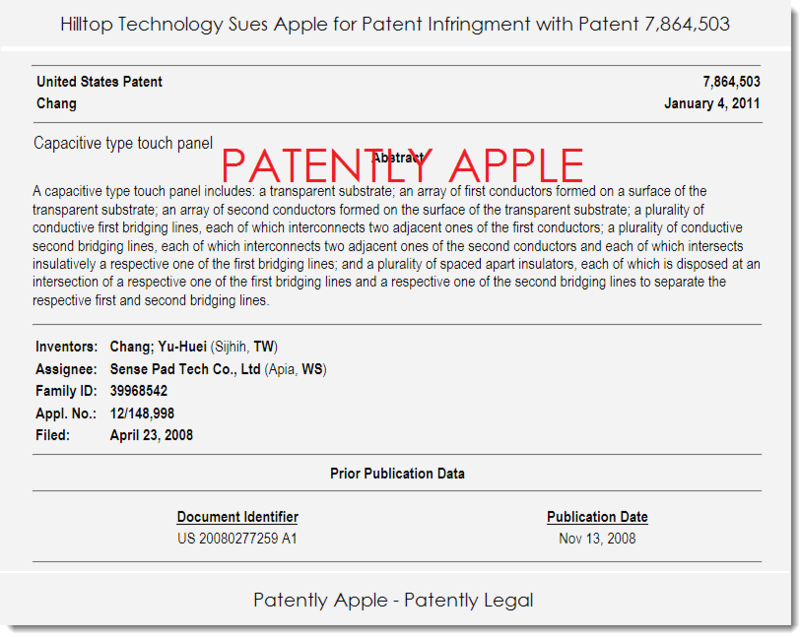 Hilltop Technology LLC is one of those annoying patent trolls that recently attacked Apple on grounds related to the iPad Air. Apparently, the slate infringes a copyright or two. Not only the iPad Air is the culprit here, but also other Apple devices using a capacitive touch display. 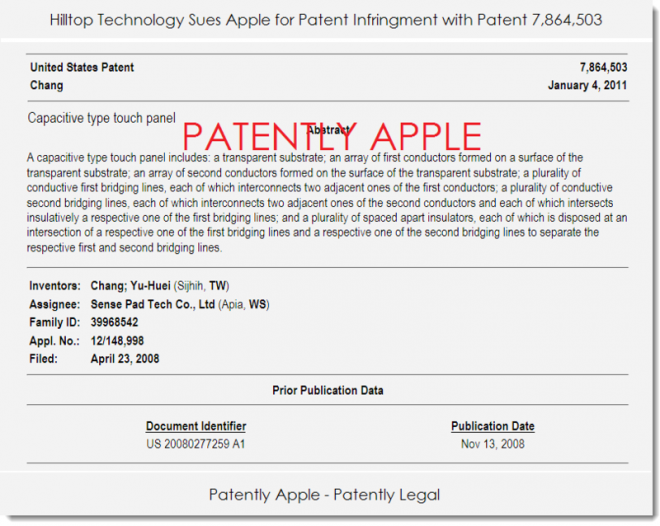 Hilltop Technology LLC is suing Apple for breach of the 2011 patent 7,864,503 that has to do with capacitive touch panels. This relates to a capacitive type touch panel with a transparent substrate, having opposite top and bottom surfaces. The infringement is taking place in Texas and in USA and Apple does that by making, selling and offering devices with touch panels.

The patent that Hilltop bases its claims on was invented by Yu-Huei Chang of Taiwan and assigned to Sense Pad Co of Western Samoa. I remember that president Obama addressed copyrights and patent trolls in a speech about a year ago and claimed it will loosen up licensing deals and trademarks. Has he done anything? 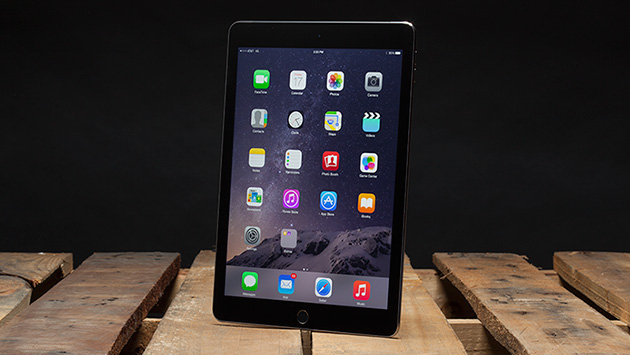 Unreleased iPad Gets Stolen in a Home Robbery