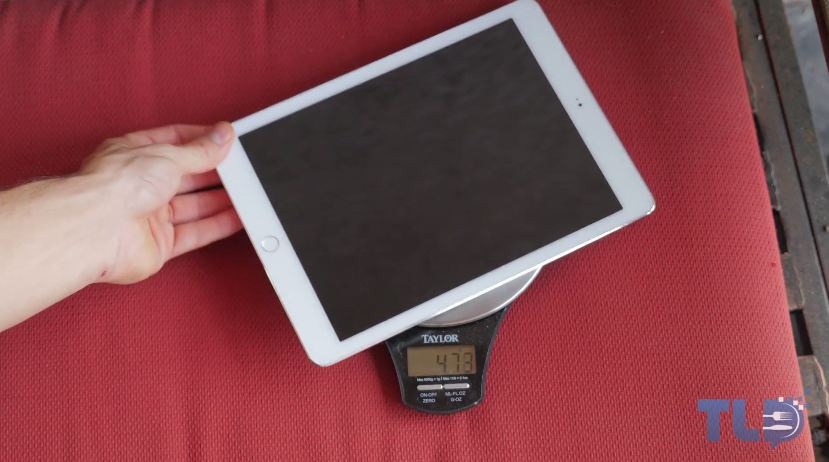 The folks of Tldtoday have gotten their hands on the iPad Air 2 dummy aka the iPad 6 and filmed a hands on clip for it. As you know, some of the design traits have changed and apparently there’s now a fingerprint sensor in the mix. 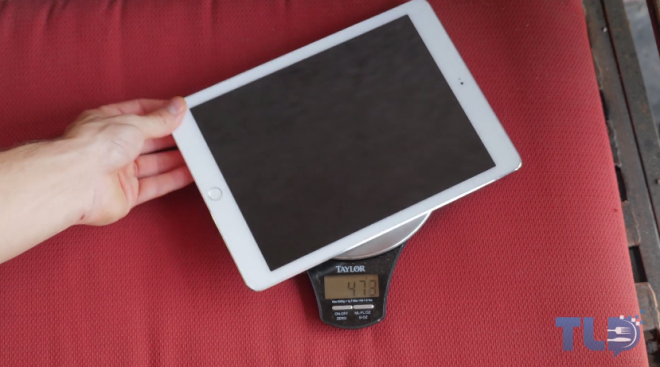 The iPad Air 2 is said to include a faster Apple A8 CPU, Touch ID, thinner body, improved back and front camera and maybe more RAM and improved screen. Below you can watch the video of the dummy and as you can see, the first impression is that the iPad Air 2 is very much like its predecessor. The volume buttons are less protruding now, being more inserted into the case.

As the hands on guy says, the iPad Air 2 is only a few months away from launch, so it will probably come in September of October. The bezel is very similar to the one of the iPad Air 1 and if you watch the 2:00 mark in the video you’ll see the slate is a bit thinner than the iPad Air. The new model has a single row of speakers close to the Lightning port, instead of two rows.

The weight of the dummy is bigger than the iPad Air, but this is only a dummy, so don’t read too much into it. I also spotted that lack of a lock/mute button, but there’s a hole in that area, so it may be inserted later on.