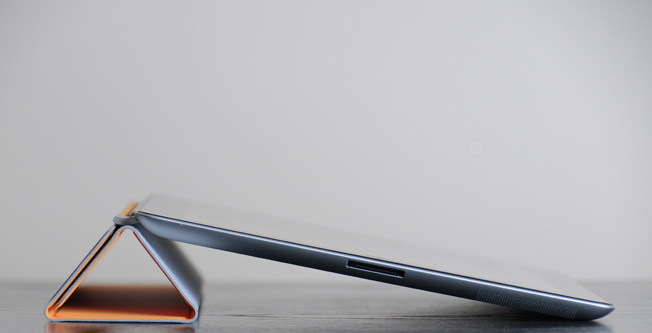 Japanese blog Macotakara, a pretty reliable source when it comes to Apple stuff now came with a follow-up piece on their article saying that we’ll get a February iPad 3 media event. It turns out that the new generation of Apple tablet will actually be announced in March, while this month we’ll see “an unusual Apple event”.

That may sound strange, but I instantly thought about the Apple HDTV that everyone has been discussing since Steve Job’s biography came out. The words Special Event were mentioned in relation to an early February conference, as claimed by some Asian supplier and source from USA. If you think that Apple could announce the iPad 3 this month and launch it in March, it’s not actually so, since the inside sources say that the launch and the announcement will both take place in the first month of Spring.

When Appleinsider contacted Macotakara looking for extra info, all they could find out is that Apple’s event his month is not a product event. Could it be related to Steve Jobs, his birth day, a tribute, a new software product? I guess we’ll just have to wait and see, but having witness the iBooks 2 educational event from last month, I kind of know what to expect here. This time maybe the focus will be on TV shows, streaming and other stuff, something that Apple has been rumored to be working for a while now. 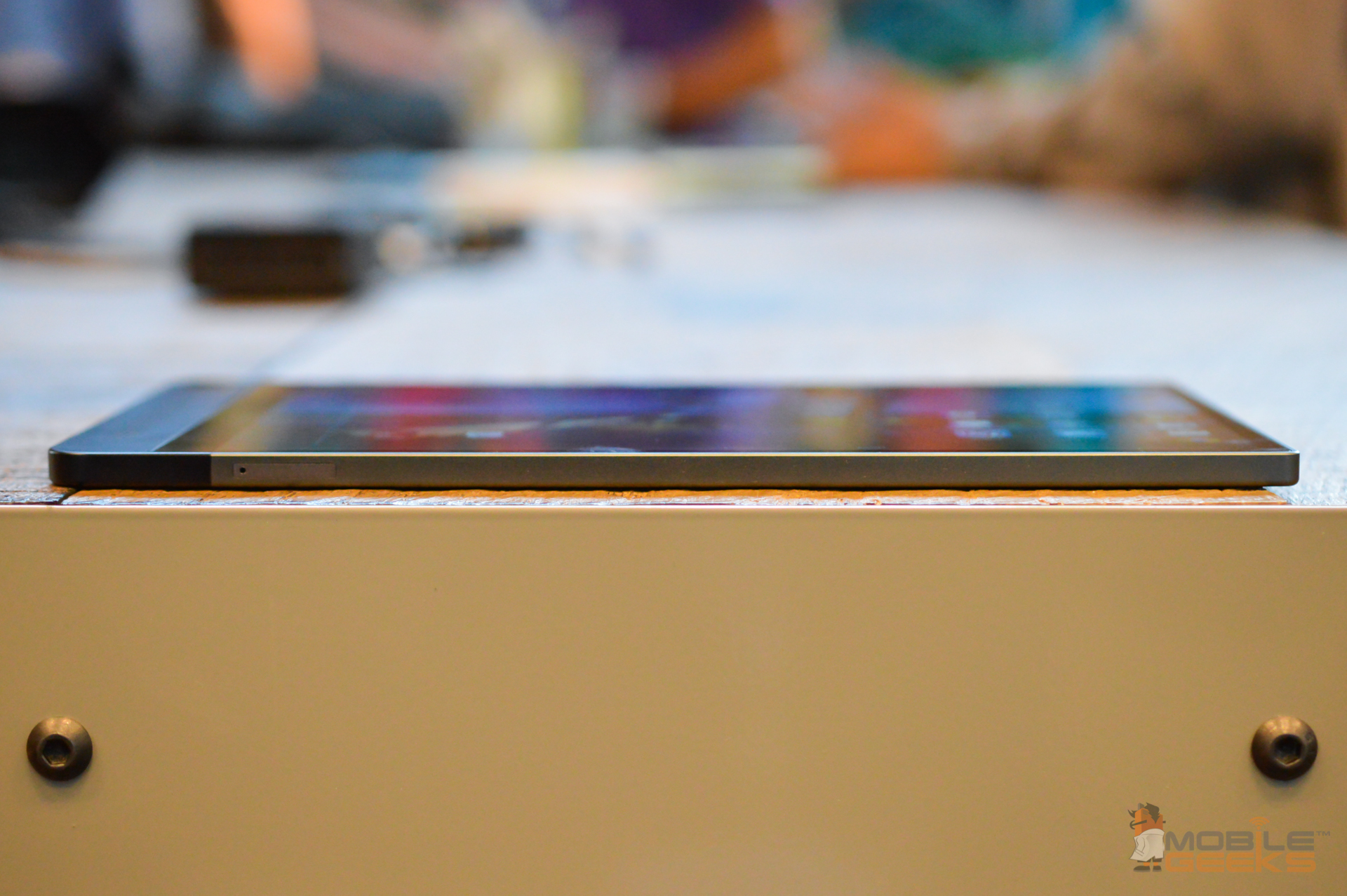