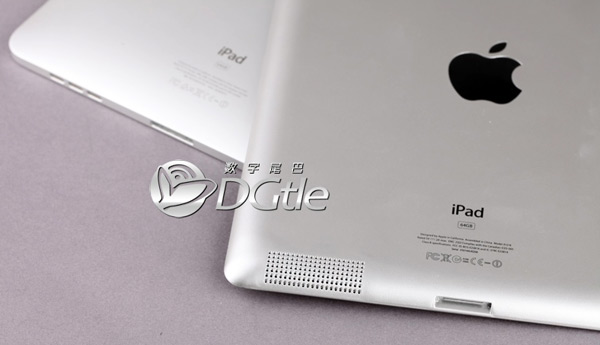 The series of iPad 2 leaks continues with some fresh images coming from China, hours before the debut of the device. There’s no telling if these images show the real product or simply a mockup, but they sure fit the rumors we’ve been hearing till now.

As you can see, the device is slimmer than the first iPad, it comes with a flat back, a bigger speaker plus a rear and front camera. The digits on the back of the slate and the model number point towards an Apple TV unit, but we could be dealing with placeholders here. Another design trait one must notice is the repositioned SIM card slot, that’s found in an area where it was rumored an SD card reader would be.

The 3G antenna gets a white cover that will eventually turn into a black one on final units, but let’s leave such mockups and speculations aside and wait for the real deal, that’s coming in three hours from now. 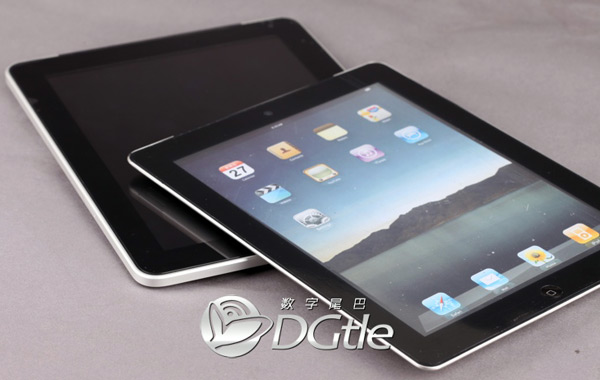 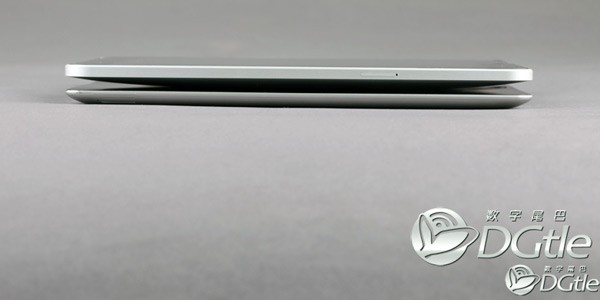 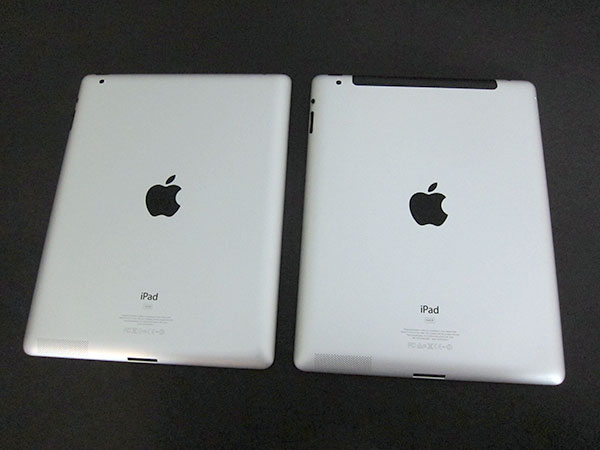