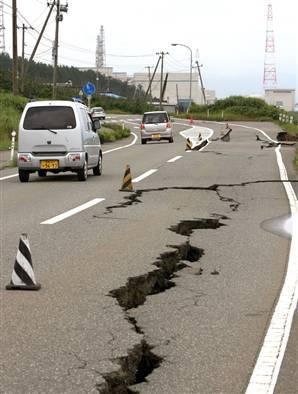 Japan’s recent disasters could affect the worldwide electronics market in a greater way than it appears. First, Toshiba announced that it will close down its LCD plant for a month and now Mitsubishi Gas Chemical will do the same. It is believed that Mitsubishi supplies Apple with BT resin, so the Cupertino giant might have to face some shortage issues soon.

These are all speculations, but considering that Toshiba supplies around 40% of the world’s Flash memory, sometime’s bound to happen if they close down for a while. iPhone 4 and the iPad 2 are believed to be the devices affected by the supply issues and you have to know that the launch of the new tablet in Japan has already been delayed.

Even if Apple doesn’t have problems, other big companies will, but at least the iPhone maker has other partners to fall back on. 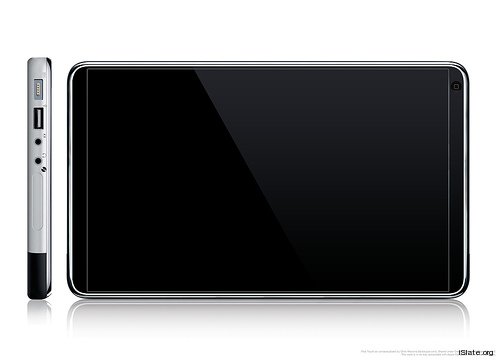