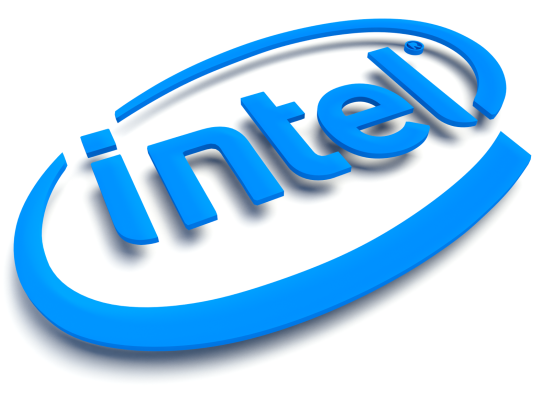 Intel has been involved in wireless charging solutions of late and they’re expecting to make it big in 2015, when their solutions will be implemented widely on tablets and phones. Laptops will also get it and Kumar Chinnaswamy, general manager of wireless charging at Intel Experiences Group has some ideas to share about that evolution.

Handsets with Intel’s wireless charging will be launched in the first half of 2015. You should know that devices with higher power requirements, like tablets and notebooks required special solutions, that will be released in the second half of the year. Laptops will also get it with midrange and high end morels, but only in 2016 or 2017 and only on Core M low power chip units. Intel has a mission here, which is eliminating wire clutter from the PCs and other devices.

Keyboards, mice, monitors and external hard drives are also said to be losing their wires. The US company supports wireless technology from the standard organization Alliance for Wireless Power (A4WP). This association has 135 members and it’s growing, including some big names like Qualcomm, Samsung, ASUS and many more. Hopefully, charging solutions will be a bit more elegant than the Intel Charging Bowl. 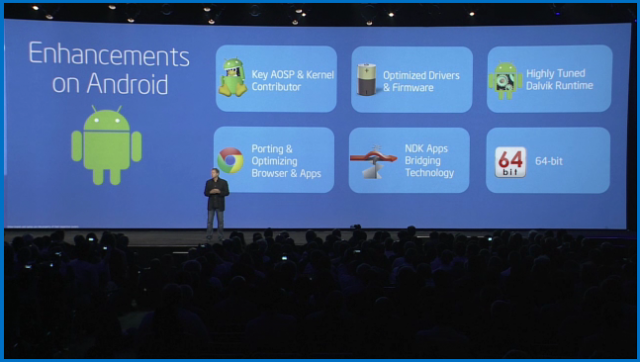