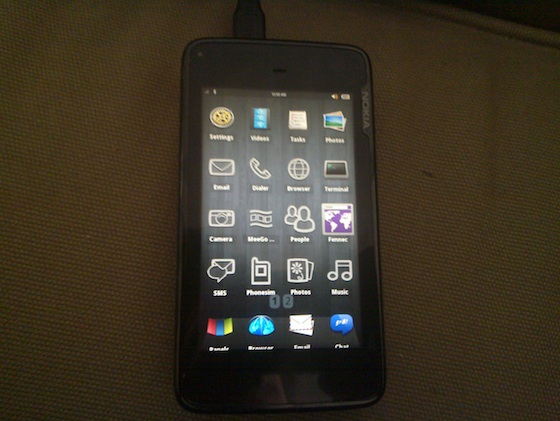 Intel’s Meego Tablet UX is a piece of open source software, that recently reached the N900, as shown in the image and video below. Some minor bugs still have to be solved, but MeeGo looks impressive in this version, although people are saying that the side scrolling thingie reminds them of iOS a bit.

Especially the image above caused some strange reactions among the mynokiablog commenters, who said that the arrangement of icons, the side scrolling and the apparent “dock” at the bottom reminds them of Apple technology. Last we heard, Maemo was back into action, with version 6 supposed to preview the first commercial MeeGo release.

At this point, Intel’s engineers seem more interested in working on MeeGo than the guys at Nokia, who focus on their partnership with Microsoft… I have to say that the Photo Gallery is really nice here: 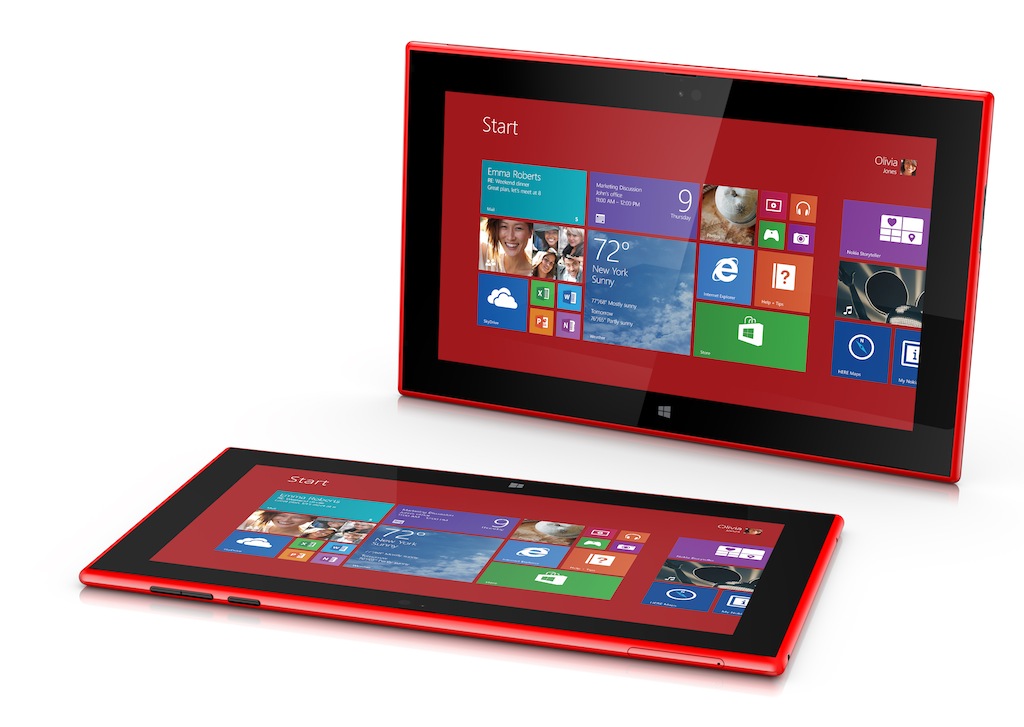