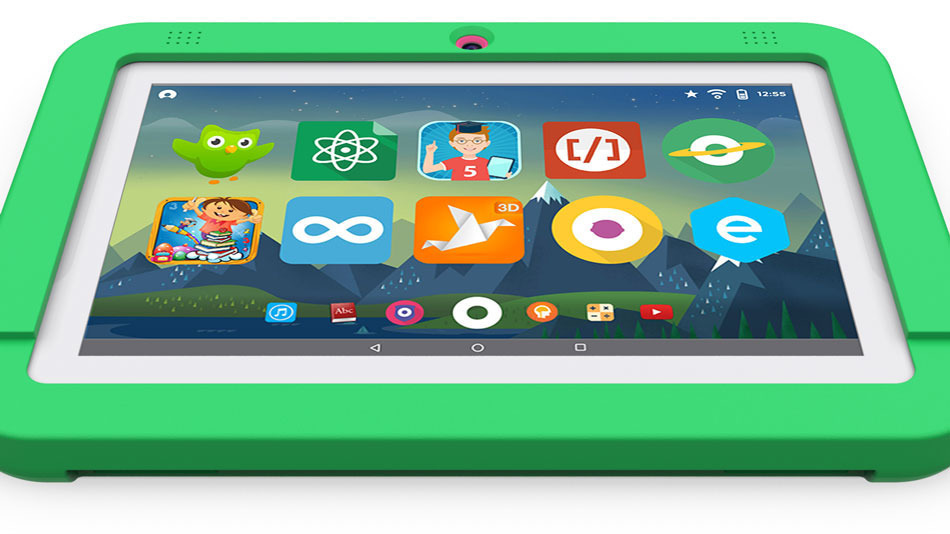 Sydney-based firm One Education has been working on a new device, a tablet that can be taken apart by the little ones. The result is called The Infinity and it looks like the model below. 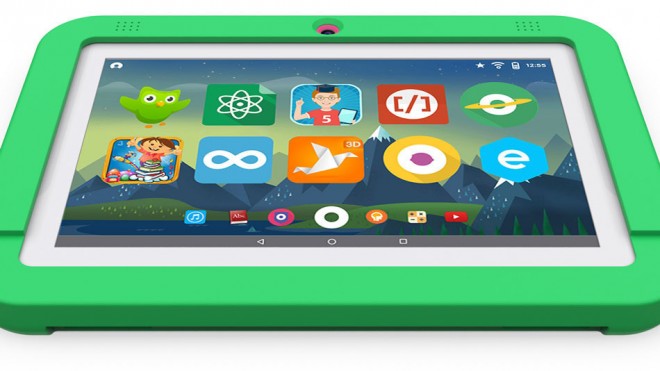 Its point of inspiration was the One Laptop Per Child initiative and starting from that a device that’s pretty much modular came up. This model has a camera, Bluetooth and WiFi, plus an 8.9 inch touchscreen display, a 1.4 GHz quad core CPU and a keyboard dock. The modularity part means that all parts of the slate slide out of their special chassis placements. 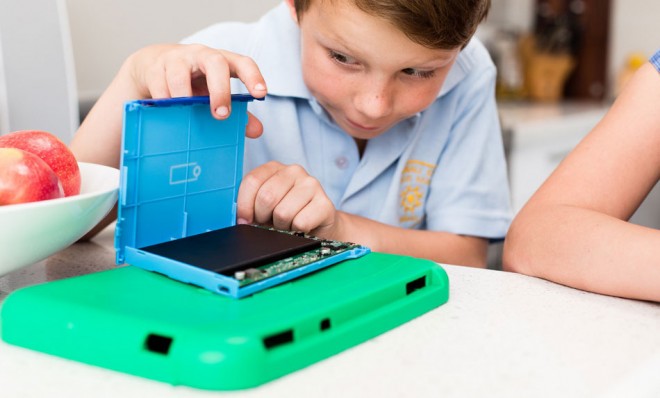 They can be explored by children and that even includes the core parts, battery, hub and screen. Modularity also applies to software, so the device can run Android, Linux, Windows or Chromium OS. There’s also Infinity OS as an option, with apps that help kids learn to code. The price is $249 right now and One Education wants to ship the product in September 2016.

An Indiegogo campaign has already started, raising 40% of the $50.000 goal. Is this the new OLPC XO? 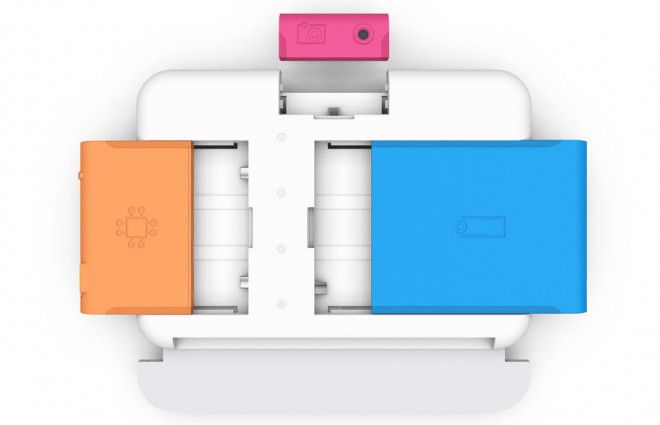 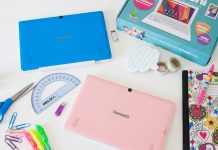 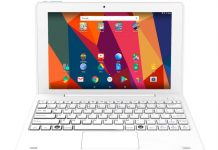 EE Robin Tablet is a Slate for Children on the Go, With LTE In the Mix

PBS Launches Its Own Tablet for Kids, Dubbed Playtime Pad