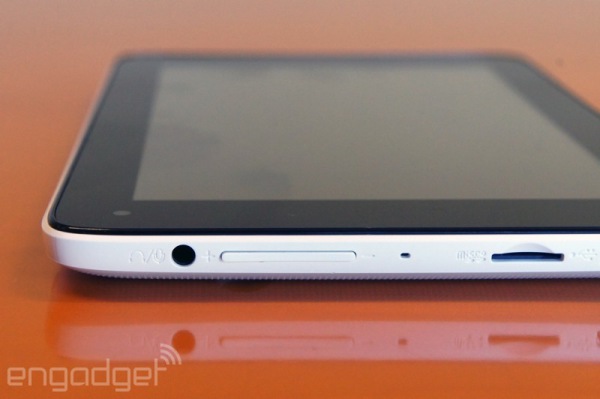 Toshiba just debuted a new 7 inch tablet, one that runs Windows 8.1 and offers it in a very compact format. This newcomer is dubbed Toshiba Encore Mini and comes with a $120 price tag and some pretty low end specs. 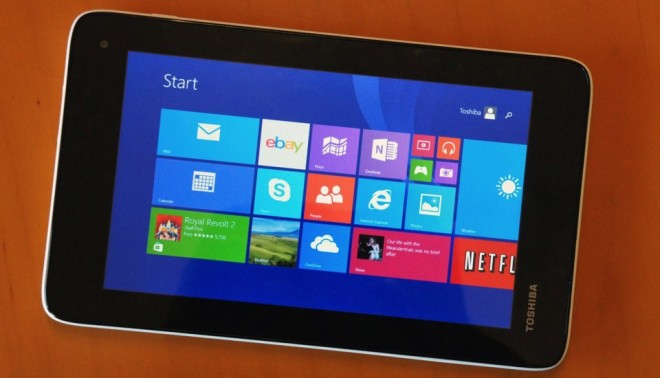 The Toshiba Encore Mini runs full Windows 8.1 on a 1024 x 600 pixel resolution and relies on a quad core Intel Atom Z3735G CPU, with 1 GB of RAM, 16 GB of storage and dual 2 MP/0.3 MP cameras. It also weighs 0.78 pounds and comes bundled with 1 TB of OneDrive storage, free for one year. There’s a microSD card slot on board for extra storage, offering support for up to 128 GB. One year of Office 365 is also offered here as bonus.

Toshiba and Microsoft have worked together on the scaling, so even in desktop mode, objects will become big enough for you to interact via by using touch input. The device features a plastic case and lowers the price tag of Windows 8 models made by big companies to a new level. What’s the next step? 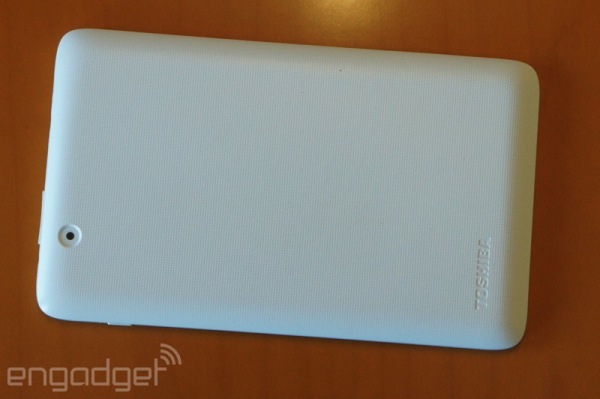 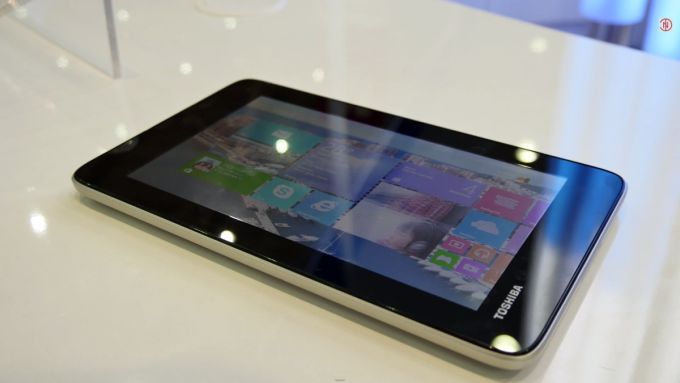