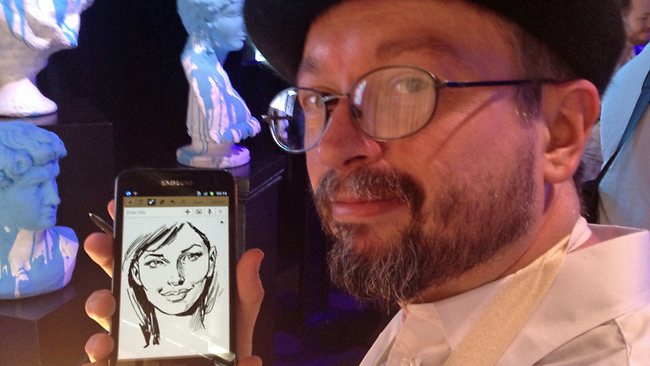 Last I checked the Samsung Galaxy Note sold 5 million units in just a couple of months and now the reports show that the same 5.3 inch device sold 2 million units in South Korea alone. South Korea is a country of about 49 million people, so there’s a big percentage of them actually playing with the Note right now.

About 4% of the country loved the local company’s product so much that they bought it. And still it doesn’t have Android 4.0… that’s what bothers me the most. What it does have is that great S Pen with all of its features associated, screenshot function, scribbling features and drawing applications, plus memo taking. There’s also a potent Exynos CPU inside, a great resolution of the 5.3 inch display (over 720p) and an 8 megapixel camera at the back, that’s also very good.

With everyone looking forward to today’s Samsung Galaxy S III unveiling, I say that it’s time to think about the next Galaxy Note right about now. Since the first Note was at first not so welcome by the public, now that more companies are entering the 5 inch phablet biz, it seems that the product was a success after all. So, what do you think the next Note will look like? 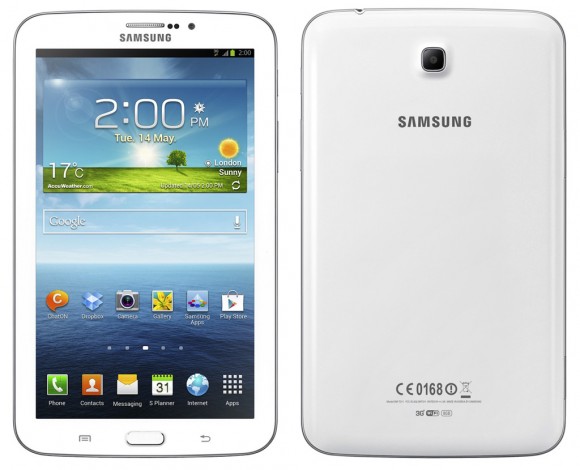