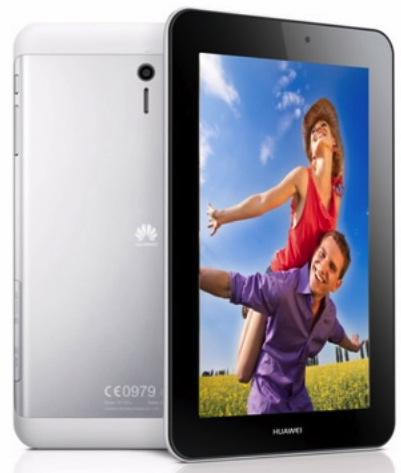 The Huawei Media Pad 7 Youth has been spotted at the FCC and in a few codename leaks before and now it’s finally official, thanks to an unveiling from its maker. The product is a full HD 7 inch slate with phone calling ability.

It’s rare nowadays to see a full HD tablet with a midrange setup and phone calls, so this product is suddenly very appealing. The new MediaPad product features an aluminum case, an unibody one, that’s 9.9 mm in thickness and weighs 350 grams. We’ve also got a 7 inch 1080p screen with 10 point touch support and an unspecified dual core 1.6 GHz processor inside.

The RAM and internal storage are unknown as well, but the battery is a pretty reasonable 4100 mAh Li-Polymer unit, that should provide about a day of a normal usage with a single charge. The company also promises 2 weeks on standby, which sounds too good to be true. The device offers voice calls, SMS and MMS and the OS of choice is Android 4.1, which is slightly dated. The debut will take place in stores in Q3 in places like China, Russia and Asia Pacific, plus Europe of course.