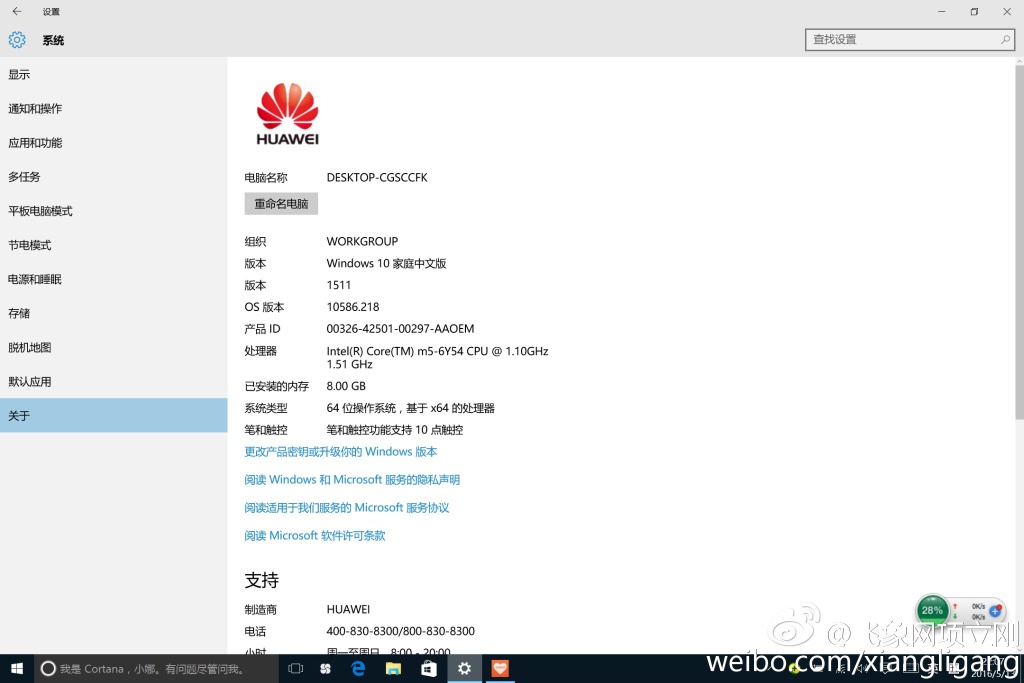 Back at MWC 2016 Huawei entered the 2 in 1 market with the MateBook hybrid, that was very well received and from I remember also got some awards. Now we learn that the device has received a separate version for China, that pairs the Core m5 CPU with less storage than the international version. 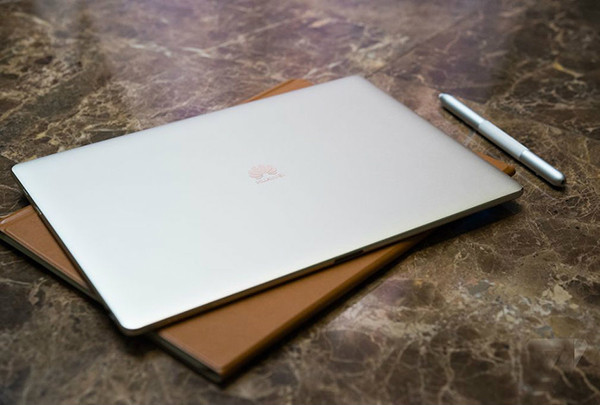 Apparently, the device now comes to China with an Intel Core m5-6Y54 processor, 8 GB of RAM and 128 GB SSD storage. Previously, Huawei announced the device internationally with 8 GB RAM, the Core m5 CPU and 256 or 512 GB of storage, not the 128 GB SSD version. The device still has that rocking body with an all metal design and only 6.9 mm in thickness. 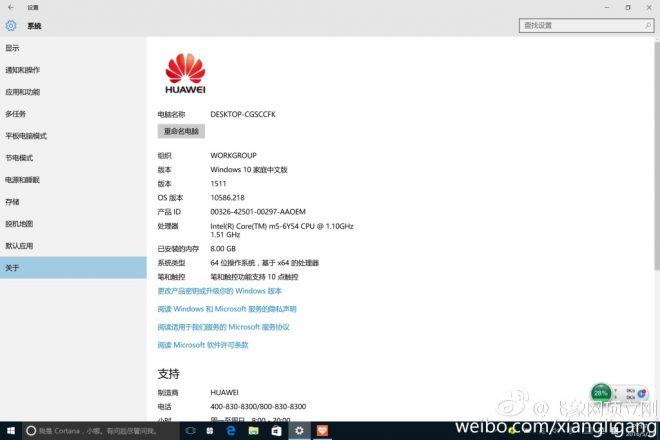 The OS is obviously Windows 10.

Huawei Working on Folding Phone Too, as Segment Becomes Bigger Ahead...