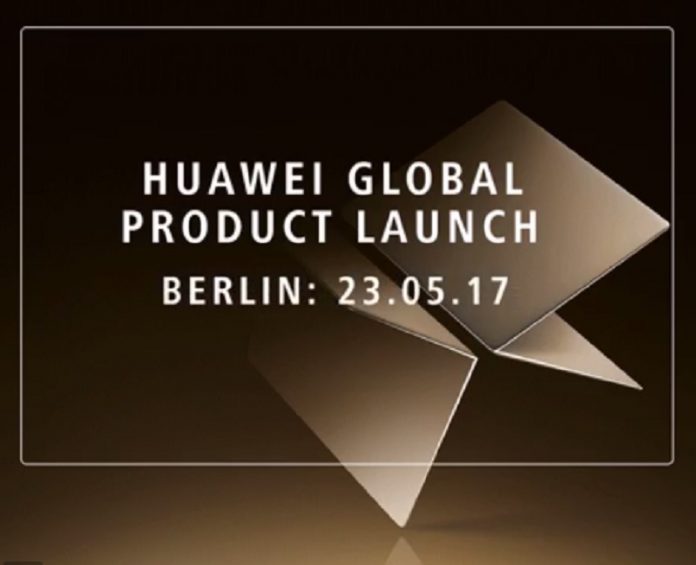 Over the past two months we’ve seen a few rumors about Huawei’s new MateBook devices. They’ve floated around the interwebs, as pictures and specs and today we finally get a real debut date. According to Huawei’s CEO, the new MateBooks will be announced on May 23rd.

These are all Windows 10 laptops, on the compact side of things and their names are MateBook D, MateBook E and MateBook X. The latter is expected to be the most interesting of the bunch, also codenamed “Pascal”. It has an Intel Core i5 processor and 8 GB of RAM. The MateBook E, also known as the “Bell” relies on an Intel Core M processor and it upgrades the first gen MateBook directly.

These products are expected to rival the Chromebooks, Surface Pro and Samsung Galaxy Book models. MateBook X is expected as a more affordable machine, like a compact notebook with a glossy keyboard, that’s interestingly spaced. A silver and gold version should be available. I expect competitive pricing.

Design will be important here, since the first MateBook won some awards in this area, including one at MWC 2016.