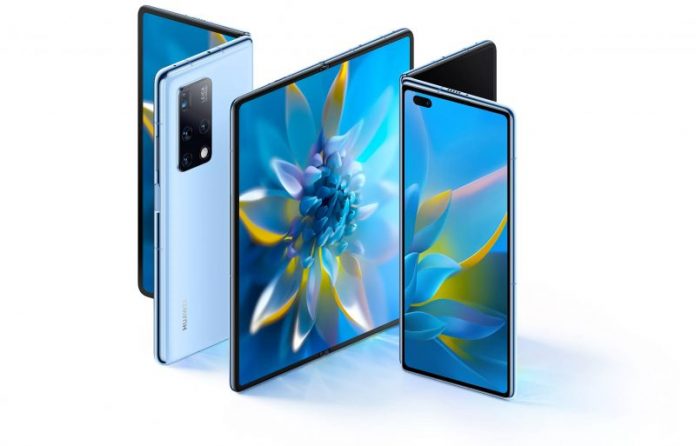 For the past 2 years the idea of an affordable foldable phone has been floating around the interwebs, like the lovely concept of something finally meant for the masses. First there were rumors about a $999 Xiaomi foldable dating from 2019, then in 2020 we had plenty of leaks regarding a Galaxy Z Fold Lite. Now Huawei seems ready for the big step.

The latest report from Digitimes claims that Huawei is preparing not one, but rather three foldable phones for 2021. Apparently all of them will be affordable, which is mind blowing. The soruce quotes a “more friendly pricing”, which has our scratching our heads, since it could mean a number of things. Nowadays, you’re paying $2000+ for a foldable phone and the Xiaomi Mi Mix Fold was the only one trying to keep the price semi decent, at around $1500. If you ask me, $999 is till the price to beat to properly get into foldables.

A recent report also hinted at an aggressive pricing from Samsung, who is also said to be launching something like 3 or 4 foldables this year. They’re going for the IP rating, S-Pen and other innovations, including a stronger UTG layer. As it stands, Huawei is lacking components, especially CPUs, so making 3 foldable phones sounds like a very tall order. There’s also the question about the OS, which for the new models will probably be HarmonyOS. Is the public ready for that?

Also, how will they handle manufacturing in a more cost effective way?