DigiTimes has somehow managed to score some info on HTC’s upcoming Android tablet, that’s supposedly based on the NVIDIA Tegra 2 platform. Also, it appears that the device will be manufactured by Pegatron and cost $790, a bit less than the most expensive iPad version. A mockup of the slate is available below, followed by its specifications.

These specs were also dug up by DigiTimes, but take them with a grain of salt, as we’re not 100% sure they’re real.

The OS of choice will most likely be Android 3.0 Gingerbread, as we’ve heard last week. It seems the device will debut in Q1 2011, exactly like Motorola’s very first Android slate. 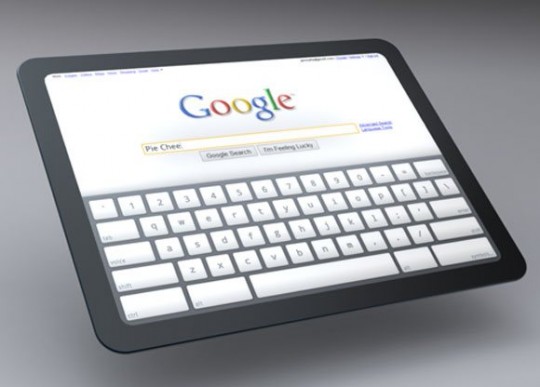