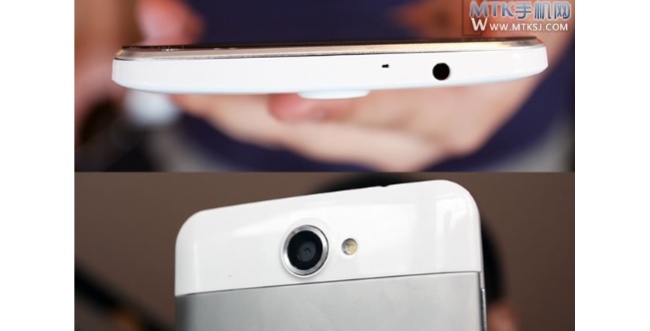 Galapad is a company from China that just made what looks like an enlarged HTC One clone, that’s shown below. They recently released a solid rival for the Nexus 7 and now this. The front of the device reminds me of the HTC One, but the display is huge this time. 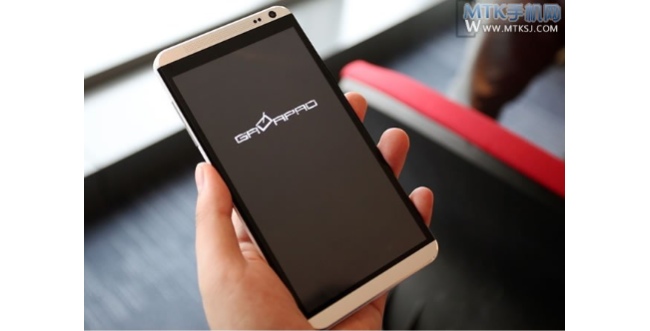 We’re dealing with a 6.3 inch device, in the vein of the Xperia Z Ultra, if you’re looking for format similarities. Strangely, for such a big phablet the camera is placed at the center and this acts like a phone. At the back we’ve got a plastic panel and the device is slightly curved to feel better in the user’s hand.

The hardware isn’t spectacular, with a 1280 x 720 resolution screen, 1 GB of RAM and a quad core 1.2 GHz processor, plus a 2 megapixel front camera and an 8 megapixel rear camera. There’s a 3050 mAh battery inside and the price tag of this behemoth is a mere $244, which sounds about OK for me.

Android Tablet Sales to Equal the iPad’s Figures in Second Half...