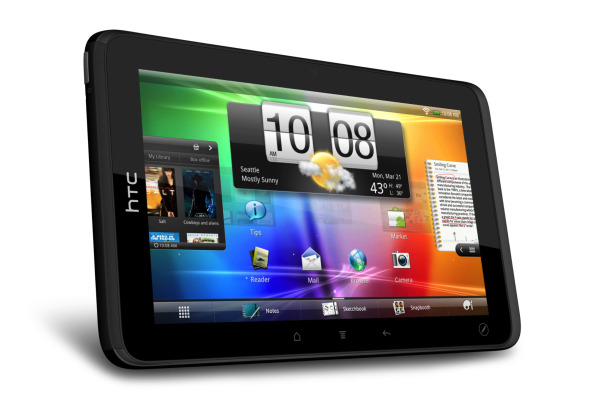 HTC and Sprint have finally introduced the Evo View 4G tablet, after some weeks of speculation on whether or not this is the US version of the HTC Flyer slate. Well, actually it is very much the same 7 inch tablet as the one introduced last month at Mobile World Congress 2011. Together with this device, HTC also unveiled the Evo 3D phone at CTIA 2011.

Back to the HTC Evo View 4G, the tablet runs Android 2.3 with HTC Sense, but Sprint is saying that Android 3.0 Honeycomb will be supported at some point on the device. As far as specs are concerned, you get a 1.5GHz Qualcomm Snapdragon processor, 1GB of RAM, 32GB of internal memory, a microSD card slot and dual cameras (5 megapixel at the rear and 1.3 megapixel upfront).

The device sports the above-mentioned 7 inch display, with a 1024 x 600 pixel resolution and pen input using the HTC Scribe pen. This accessory supports note taking, highlighting parts of a document and more. The Evo View 4G also comes with HDMI output and DLNA support, plus it can be used as a mobile hotspot for up to 8 WiFi-supporting devices. 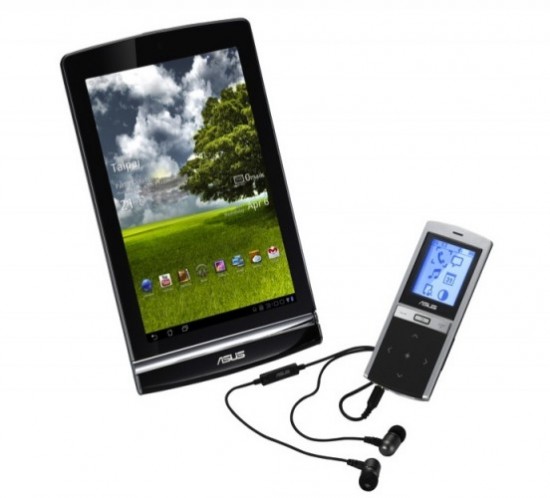