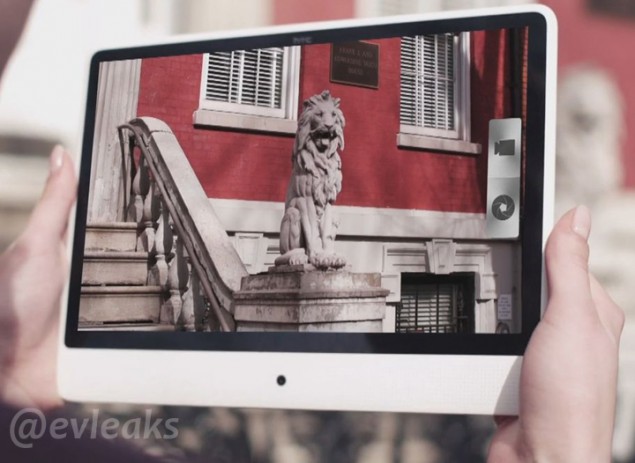 The folks of EVLeaks have scored another scoop, leaking a supposed 10 inch HTC tablet, that looks strange to say the least. Supposedly called HTC Tab, this model is expected to be announced today at IFA 2012. The design is actually pretty strange here, reminding me greatly of an iMac.

The tablet seems very big and its bezels are very thin, while the camera placement is very bizarre: at the bottom center of the device. Also, the bezel at the bottom is too big for comfort When placed in a dock, this device looks even more like an iMac and when held in portrait mode, HTC Tab looks… odd. From what I see in these pictures, either the person holding the tablet has small hands, or the device is really, really big. It’s interesting to note that the back camera is also placed at the bottom.

This means that when taking a picture you would have to tilt your device upwards a bit. The shape and design of the back, plus the texture I suppose it gets reminds me of HTC One X, so at least that’s a direction that’s been kept. We’re just hours now from the IFA inauguration, so expect more details on this tablet. 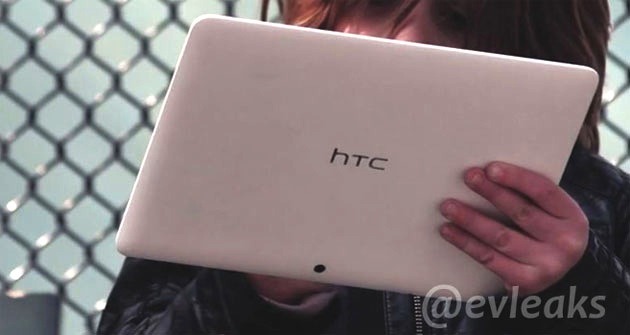 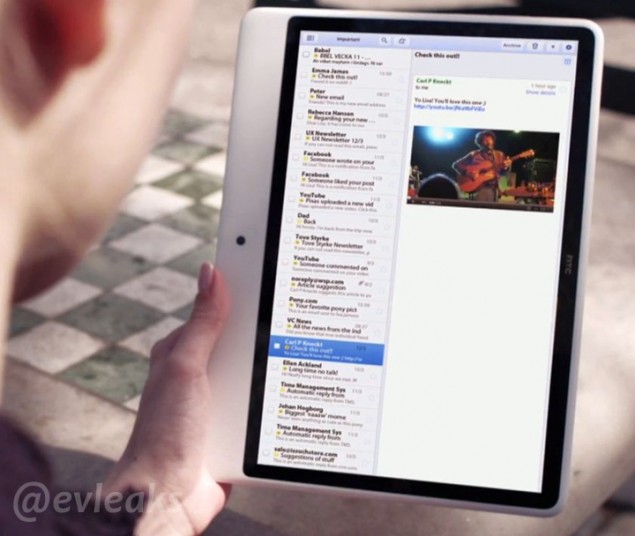 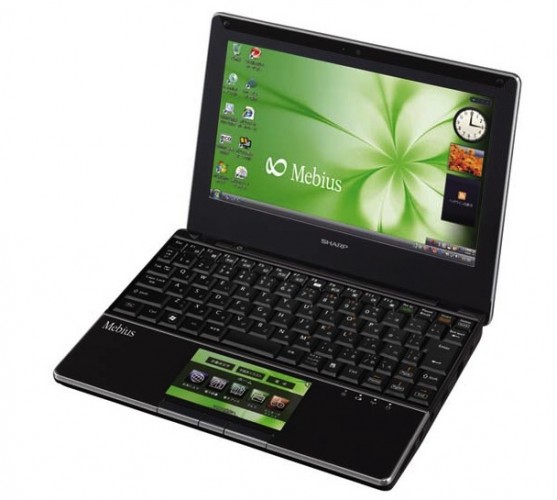