HP announced a new tablet today, the HP Pro Tablet 608 model, that brings an USB Type C port, as well as a 4:3 8 inch screen. This device is built with Windows 10 in mind and offers audio support for Cortana.

It measures 8.35 mm in thickness, weighs 360 grams and it’s one of the most compact slates in the world. It doesn’t break records, but it’s reasonably slim. The resolution of the screen is quite generous for this format: 2048 x 1536 pixels and HP promised here a battery life of up to 8 hours. We’ve got an 8 megapixel back camera here, a 2 MP front shooter and once again USB C connectivity.

Pro Tablet 608 will probably use its reversible port not only for charging, but also with an optional smartpen, travel keyboards and dock accessories. Inside the slate we find an Intel Core Atom Z8500 quad core CPU, 4 GB of RAM and up to 128 GB of storage. The Windows 8.1 version of the tablet debuts in mid July, priced at $479, while the Windows 10 unit comes in August. 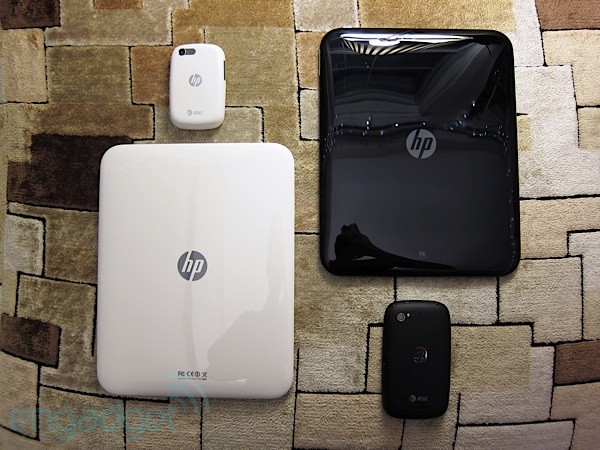 White HP TouchPad and Pre 3 Get Pictured, in AT&T Version