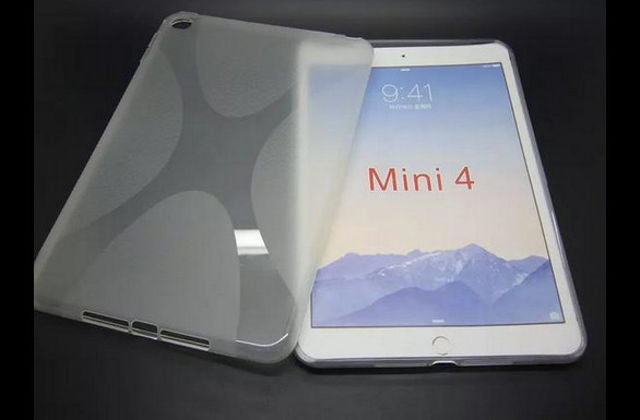 The iPad Mini 3 is probably the most underwhelming tablet that Apple has launched till now and while they’re also canning the iPad Mini, it’s time to think about a new device in this diagonal segment. Thus, rumors about the iPad Mini 4 have appeared today.

A supposed iPad Mini 4 case is making the rounds on the Internet, courtesy of the leakster @OnLeaks. The leaked photo above hints at a soft silicon case, that could cover up the iPad Mini 4 and protect it against drops and knocks. Apple previously had a problem with accessory makers, that were promised to be banned from Apple Stores or even other retailers if they keep leaking iDevice measurements or mockups.

The iPad mini 4 is said to come this fall, with the iPad Pro and feature an updated design, with a slimmer waistline, a single row of speaker grilles and a microphone in the same place as the mute switch. This means there will be no mute switch, by the way. There’s also more RAM expected, an improved CPU and obviously iOS 9. 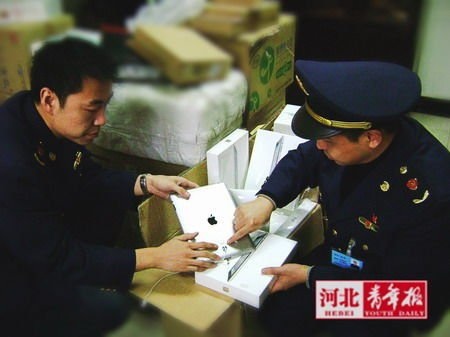