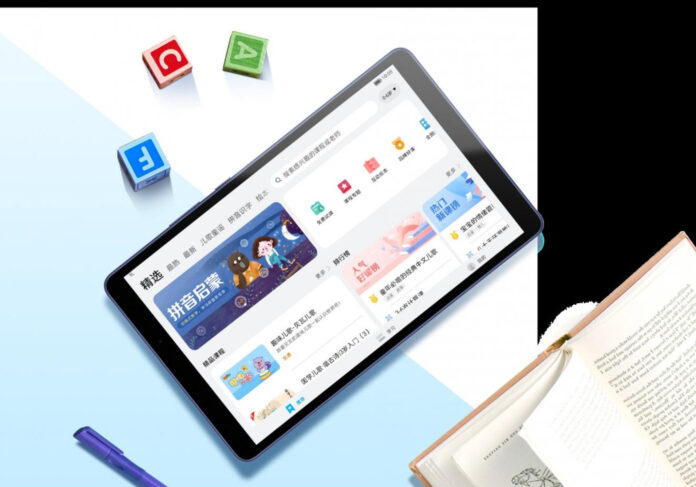 Honor has been launching quite a few tablets ever since it split from Huawei and their next model is going to be an affordable one. It’s dubbed Honor Tab X8 and it has just leaked, with a Helio G80 processor inside. We have more details below

Last year, in 2021, Honor unveiled a tablet called Honor Tab X7, packing an 8 inch IPS display, a 5100 mAh battery and a MediaTek Helio P22T processor. It was available in both Wi-Fi and LTE versions. Now rumors are talking about a successor to the Tab X7, the Honor Tab X8. A Chinese tipster mentioned that Honor was working on the new Honor Tab X8. It will offer a screen resolution of 1920 x 1200 pixels and it will have the MediaTek Helio G80 CPU inside.

That chipset can be found on phones like the Samsung Galaxy M22, Vivo Y33, Samsung Galaxy A32 and more. It’s a chipset with a Mali-G52 GPU and it’s pretty powerful, using 8 cores. It has two fast ARM Cortex-A75 cores with up to 2 GHz frequency and 6 small ARM Cortex-A55 cores clocked up to 1.8 GHz for efficiency. Judging by the Honor Tab X7, we expect an 8 inch slate with an IPS screen, 4 GB of RAM at least and Android 11 at least, hopefully 12.

The predecessor had 3 GB of RAM and Android 12. It also had a modest 5100 mAh battery, which could use an upgrade. Plus, it delivered a singular 8 MP back camera, plus a 2 MP selfie camera, 32 GB of storage and a microSD card slot. It weighed 325 grams and measured 8.5 mm in thickness. 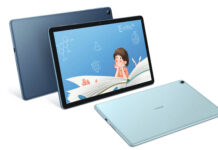 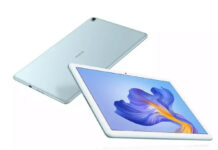 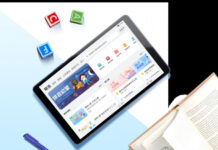 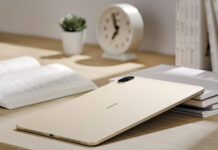 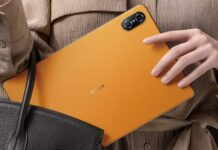 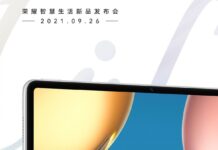