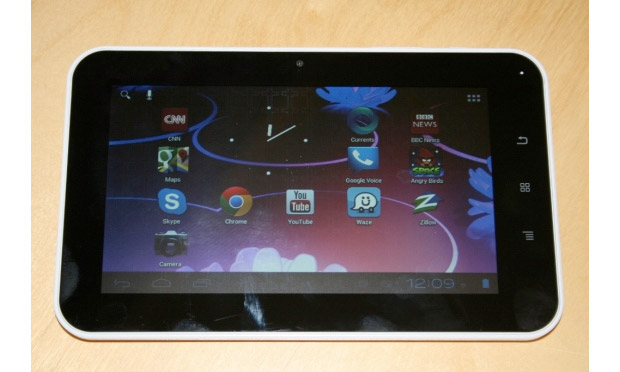 Remember the Aakash? It was an Indian tablet, meant to cost $35 and created for the education system in India and for the mass public. Now the slate made by Datawind gets a follow-up called Aakash 2, that’s yet again an Android tablet, with a price tag that’s even lower, at $21.

This product is designed for Indian students and it launches on India’s National Education Day. This 7 inch slate comes with Android, a 1 GHz Cortex A8 processor, 512 MB of RAM, 4 GB of flash storage, Android 4.0.3, built in WiFi and a front VGA camera. This model will cost $80 to the general public (not Indian students). It appears the cheapest slates are coming from Asia and some of them are actually pretty good gadgets.

Aakash 2 runs Android 4.0 and has a capacitive screen this time, since the first model had a resistive one, if I’m not mistaking. It’s also supposed to give the user 4 hours of battery life, apparently. Indian president Pranab Mukherjee unveiled the product in New Delhi, with the launch being attended by many teachers all over the country via online video conferencing. Aakash 2 also comes with a microSD card slot, USB port, 3000 mAh battery and probably some educational apps. 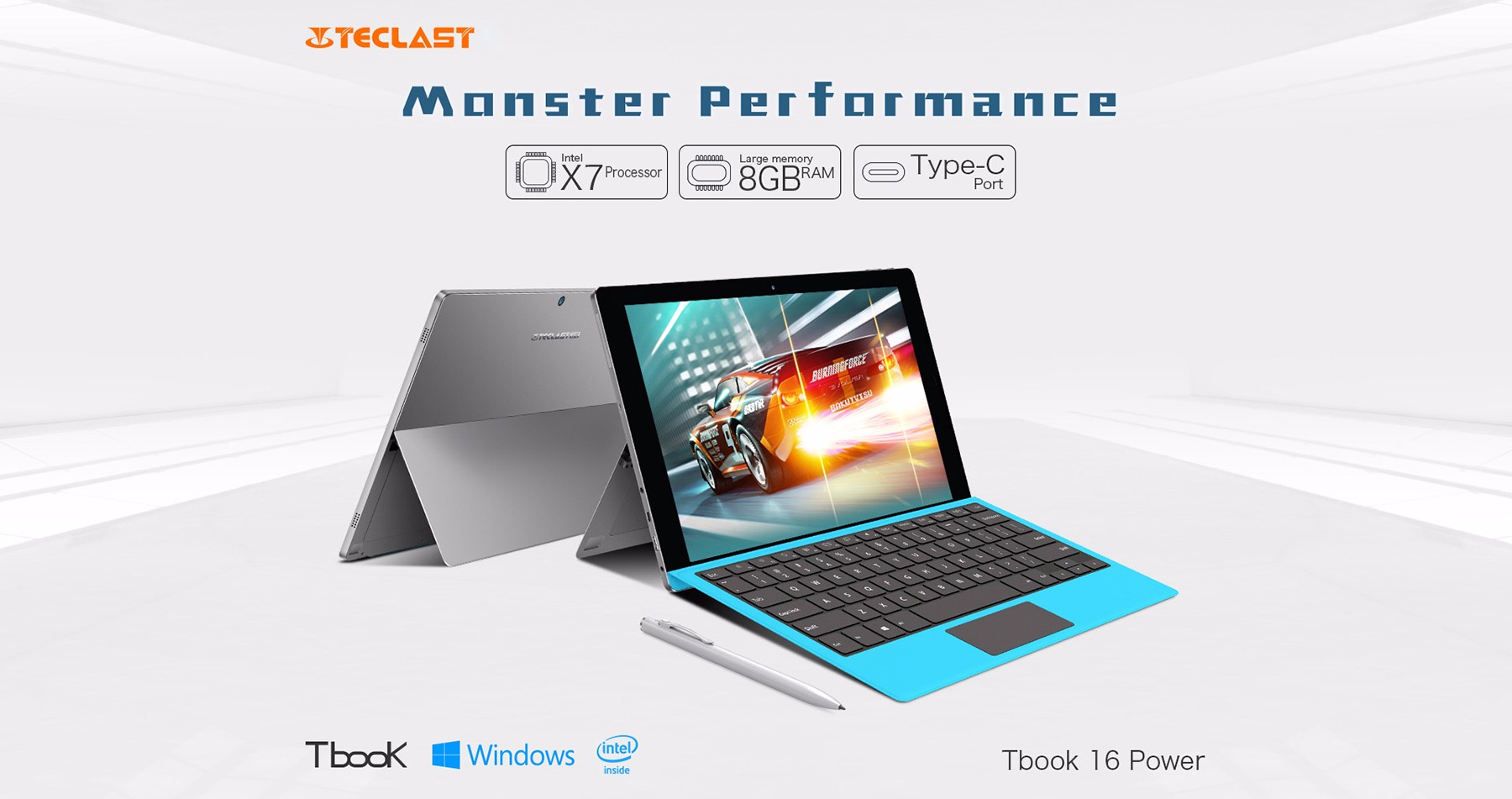 End of the Year Deals Take Cube Mix Plus 2 in...