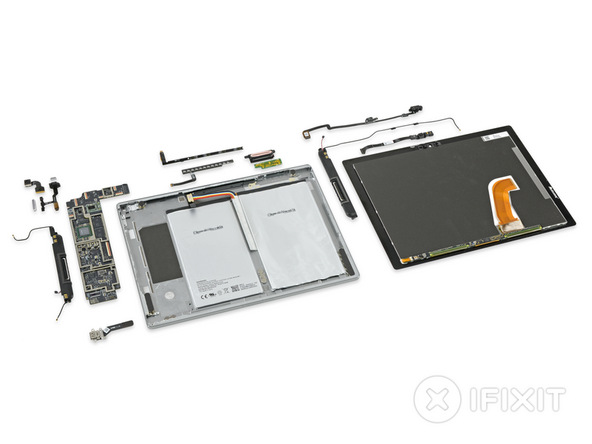 While the rest of the world is disappointed about the fact that Google didn’t unveil a new hardware product yesterday at I/O, I mean a tablet or a smartphone, today we stop and have a gander at Google’s latest tablet. It’s the Pixel C hybrid, that was recently torn apart by iFixit. 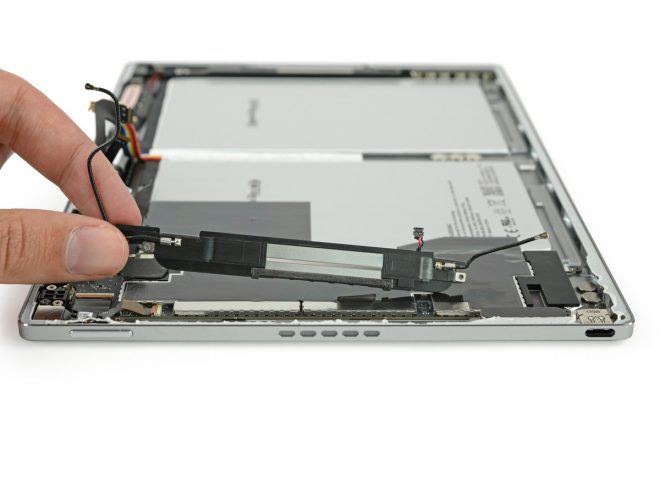 As usual they were careful with the teardown and also gave the device a mark for repairability. Seems that the device didn’t do too well in this aspect, only scoring a 4 out of 10, with 10 being the best. The problem is that the motherboard is glued tightly to the rear case and there are “crazy strong adhesives” here, to quote the teardown.

As usual, a problem common to many tablets, there’s a fused display, that’s hard to remove. On the good side, the USB Type C port and some other parts are modular, which makes them easy to replace independently. This is still a powerhouse of a device, with a 2560 x 1800 pixel display, Android 6.0 Marshmallow and the Nvidia Tegra X1 CPU Inside, plus 3 GB of RAM.

iFixit also took apart the device’s keyboard, that looks pretty amazing inside, so be sure to check out the whole dissection. 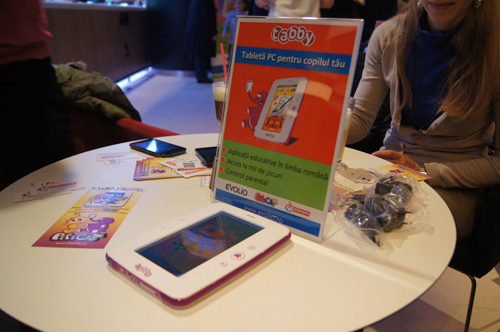