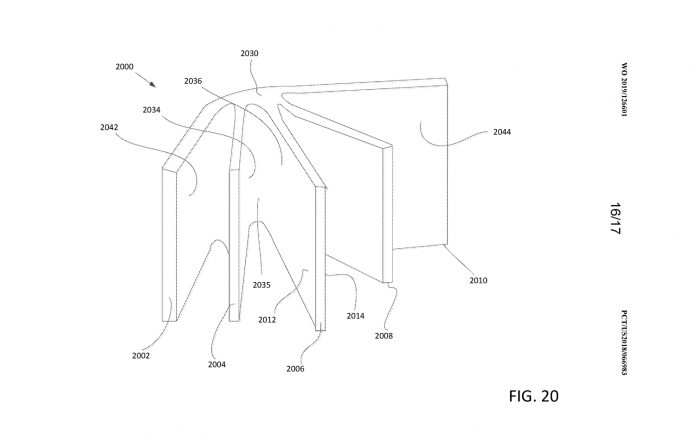 It has 4 screens in total and it may just be a patent application, but it shows a brand new foldable format. To be honest, the idea of an “electronic book” is probably the most basic tablet concept ever. The patent was found by Letsgodigital.org and comes from the World Intellectual Property Organization. It dates from 2018 and has 3 foldable sections, which are bound together within a hard shell. 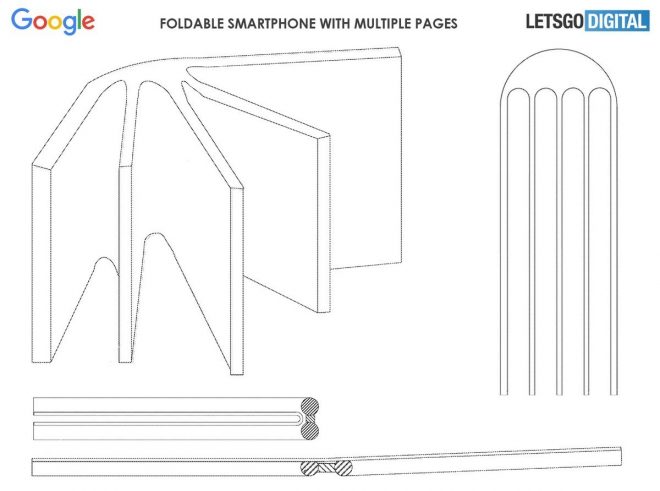 It all looks like a hardback book. It all feels like it’s based on a previous Google patent filed in June 2018 and granted in April 2019. That one shows how the page of such a machine would function, while being flexible. Several portions of the two devices are similar. Right now there’s one core format for foldables, well two if you want to split hairs: devices that open inwards and outwards. 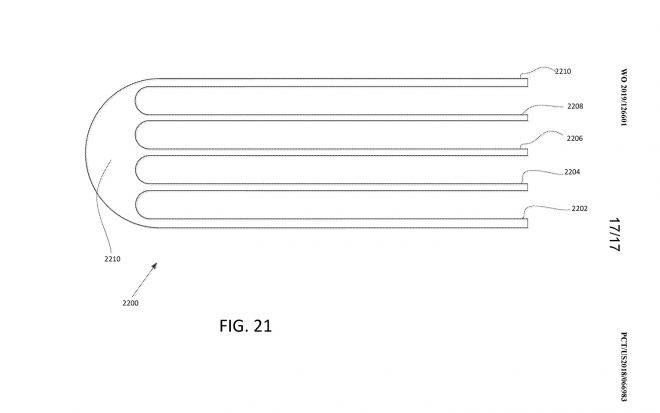 Patents have shown vertical clamshells, triple screen setups like the Xiaomi one and some other mixes. 4 screens sounds like overkill, no matter what you’re trying to accomplish. When closed, the device would be as bulky as a book and that’s of no use to anyone. The only appeal here is that it explores the possibilities of further development of flexible/foldable devices.

This may just be the next stage in E Reader evolution though. 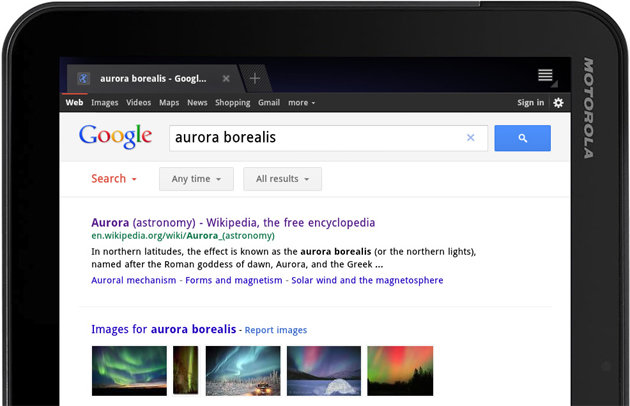