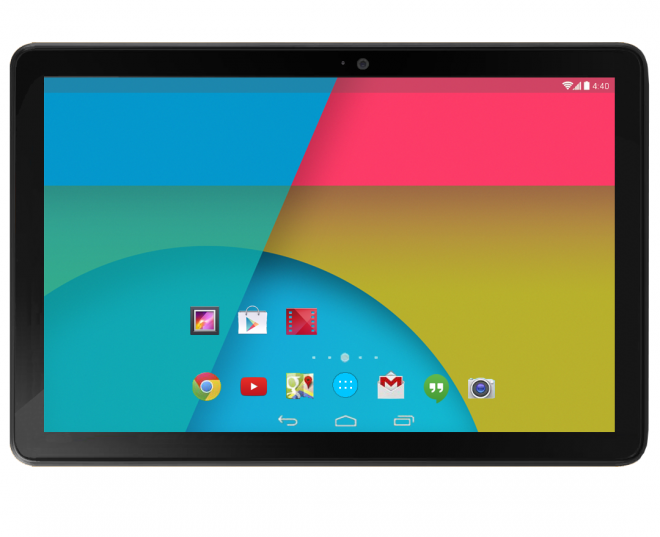 Google has apparently confirmed the debut date of the much anticipated slate Nexus 10 2, judging by the source mentioned below. It would appear that the product will debut on the 21st of November, which is a week from now. We’ve had a similar leak before, as we reported here.

Google has decided to keep the mystery and not provide details in order to improve the Play Store in the background in order for it to be ready for the unveiling. Well, if you’re wondering what they’ll implement, it’s all tablet-optimized applications and an easier way to browse around the Play Store in order to find said apps.

We could see a separation of the tablet segment of apps and devs will have to get their software ready for the transition. Failure to comply will have their apps confined to the smartphone area alone. Reports are saying that Google is preparing a Nexus 8 alongside with the Nexus 10 2. The new 10 incher will offer the same resolution as the predecessor, 2560 x 1600 pixels and specs include a Snapdragon 800 CPU, 2 GB of RAM and an Adreno 330 GPU. 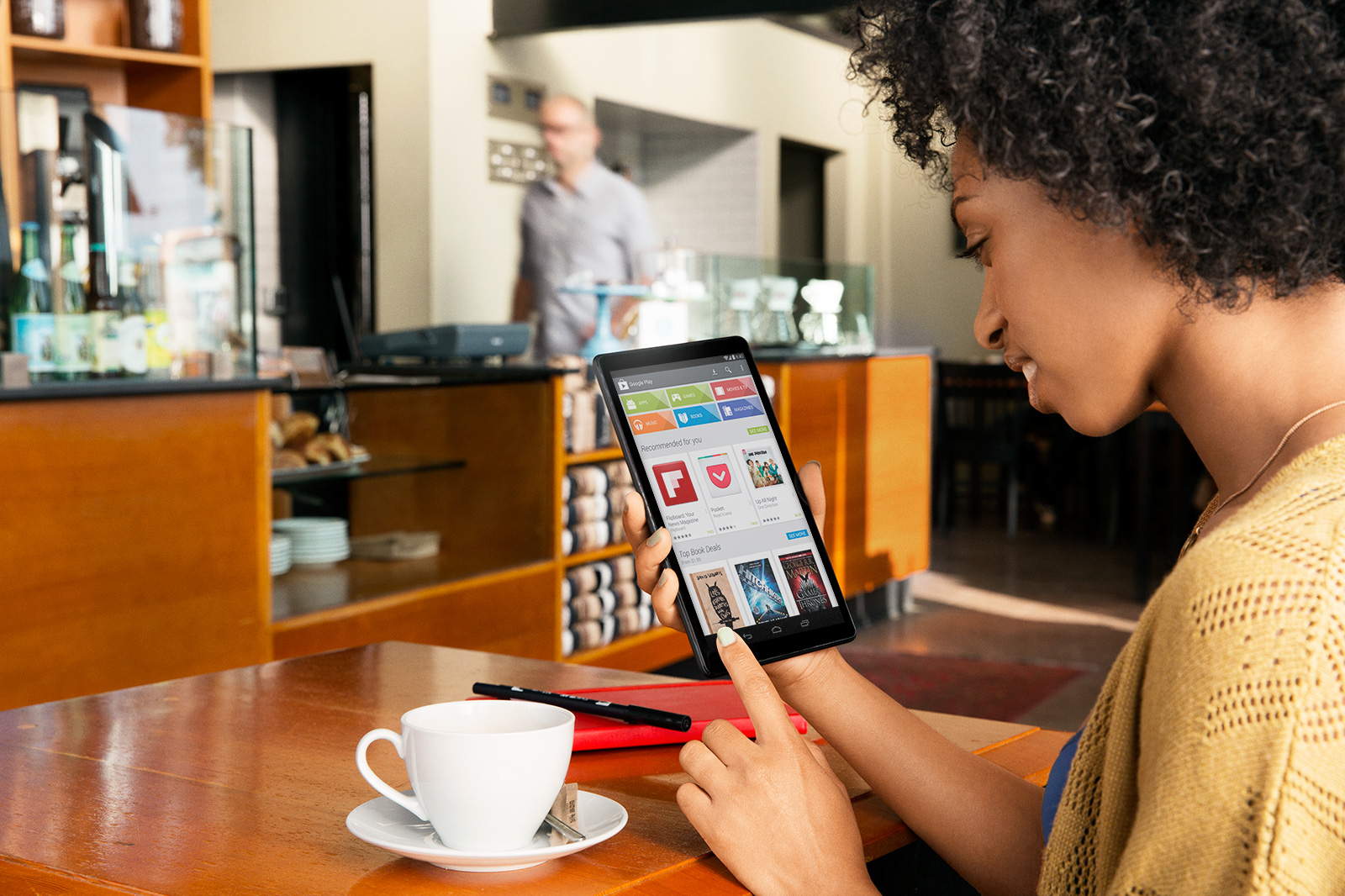 Google Could focus on 8 Inch Tablet Market in 2014