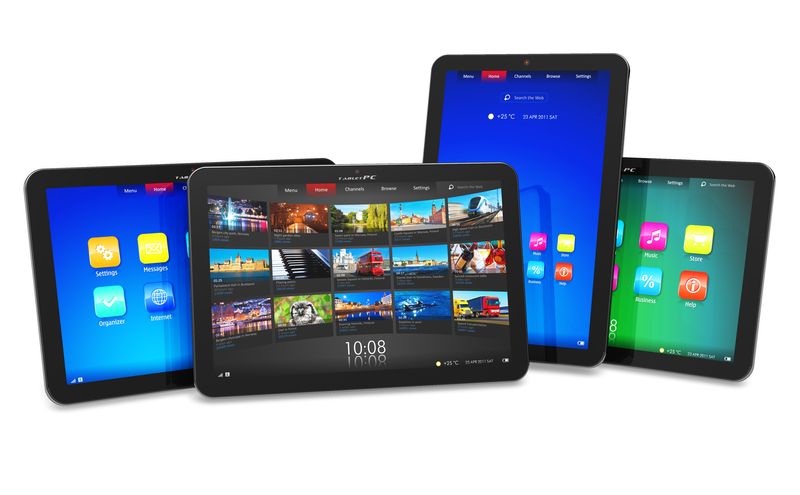 Global tablet shipments are expected to drop 15 or maybe 20% in the first 3 months of 2014, according to Taiwanese supply chain makers. Digitimes Research estimated that Apple will register a decline of iPad shipments by 22.7% sequentially to 18 million units in the first quarter from 26 million in the previous quarter. 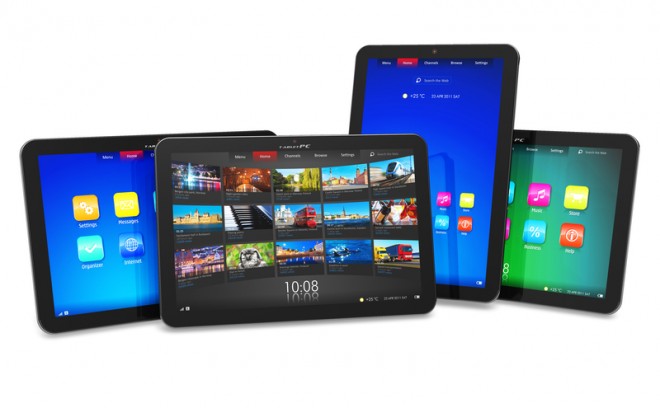 Makers in the same supply chain claim that total iPad shipments will reach 20 million in the first quarter, so they’re more optimistic. WitsView is saying that Apple purchased a total of 30.35 million flat panels for iPads in Q4 last year, including 6 million for the iPad Mini model and 7.49 million for the Retina iPad Mini. 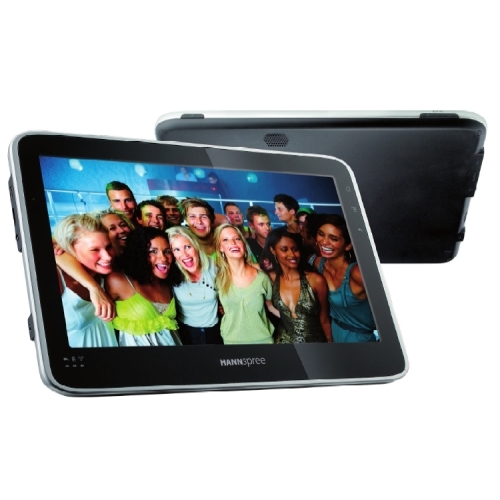 Cheapest Tegra 2 Tablet Comes From Hannspree, Priced at About $300