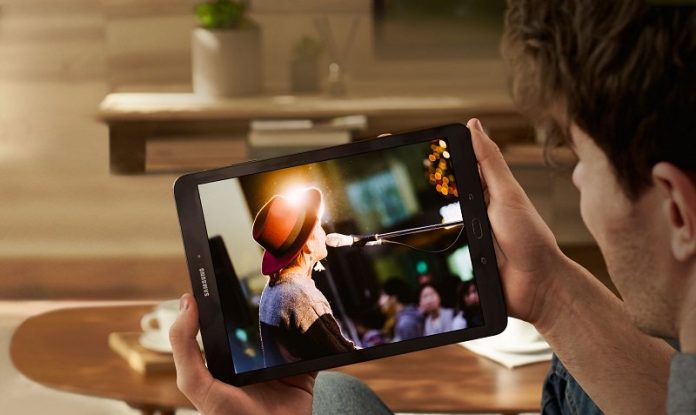 Another year has started and it’s yet another year of tablet shipment drops, at least according to the Digitimes Research figures. Those show that worldwide tablet shipments reached around 46 million in Q4 2017, which is better than the original forecast, but the current quarter is not looking so hot.

While brand and white box tablets both had good sequential growths in the Q4 time frame, Q1 2018 is going to bring drops. That’s inevitable, as people already bought the tablets they needed and now there’s no no more demand. White box tablet suppliers will cut their shipments for Q1 2018 and lower their inventory levels, which will affect the suppliers’ shipments in the quarter.

As far as brand tablets go, while 2017 brought us a cheaper Apple iPad, Apple alone can’t stop the imminent drop of the segment. We may see a new Apple tablet or two this year, but sources are saying they’re coming towards the year end. The global tablet tablet output is expected to fall 30% sequentially over the current quarter and 17.1% on year, reaching around 32 million units, which is a new historical low. Traditionally sales of gadgets are always hurt in Q1, because people spent a lot of money during Christmas. The only saviours are Valentine’s Day and Chinese New Year.

In Q4 2017 tablet shipments to first tier brand brand vendors reached over 70% of the overall worldwide volume and grew 10% sequentially. Apple contributed heavily to this, with discounts for iPads and pushed its shipments to beat those of the same period a year ago.

White box players had over 12 million units shipped in Q4, up 3% sequentially. It has come to the point where only a new iPad could save the whole segment. 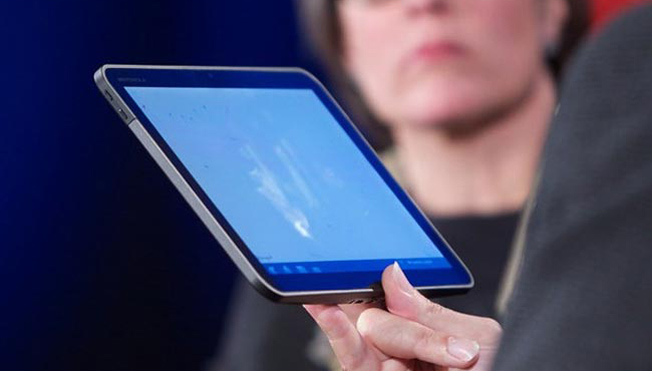