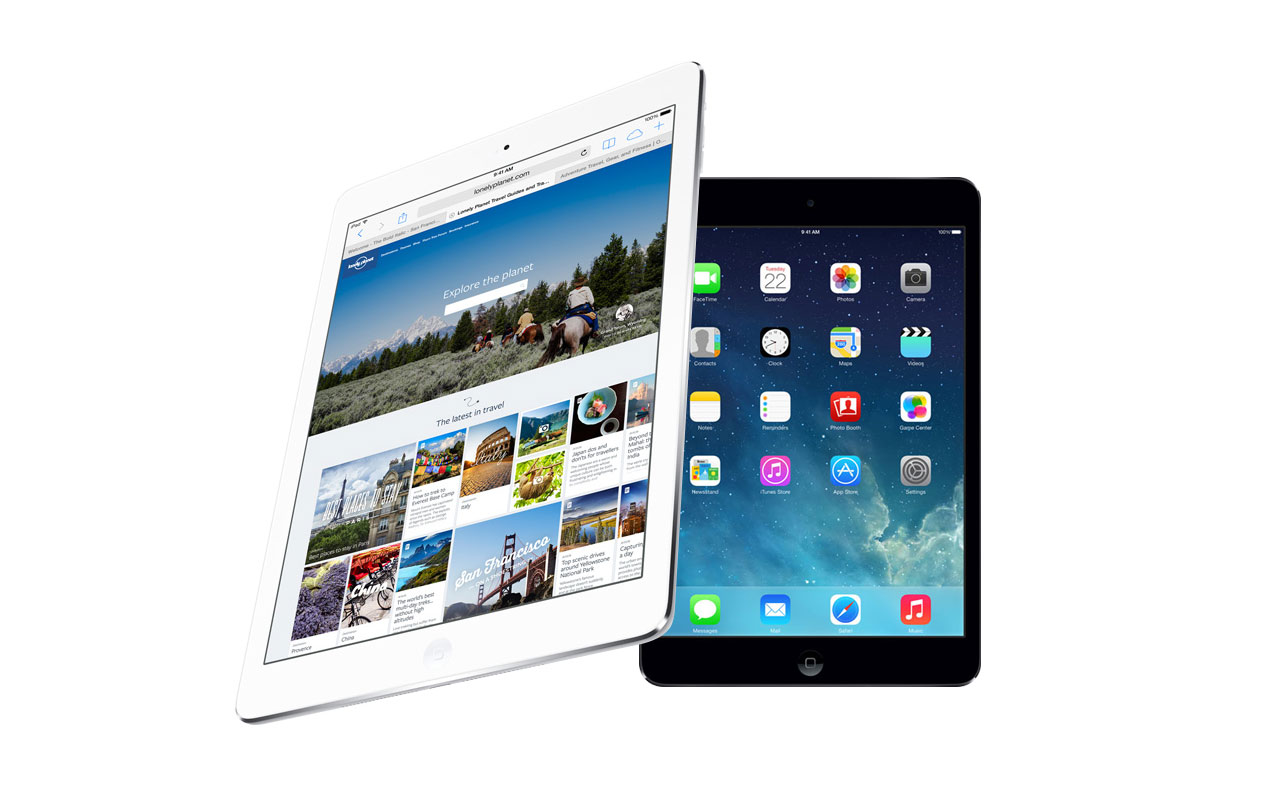 Apparently, the tablet devices are starting to be more and more popular this year as we found out from Digitimes that inform us about a new study made by the research company IDC. According to this new study, it seems that the global tablet market grow in the 2nd quarter of 2014 with up to 11% compared to the same period of last year. 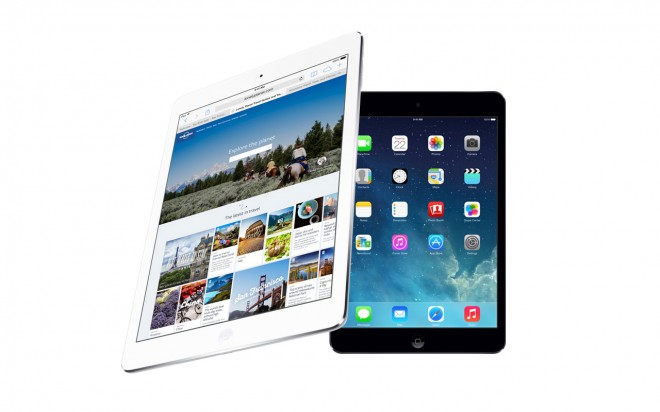 We find out that 49.3 million tablets were shipped worldwide this quarter. Yet, the tablet shipments declined sequentially from first-quarter of 2014 by 1.5%. Jean Philippe Bouchard, Research Director at IDC said that in this moment the tablet market is still impacted by the rise of large-screen smartphones called phablets. 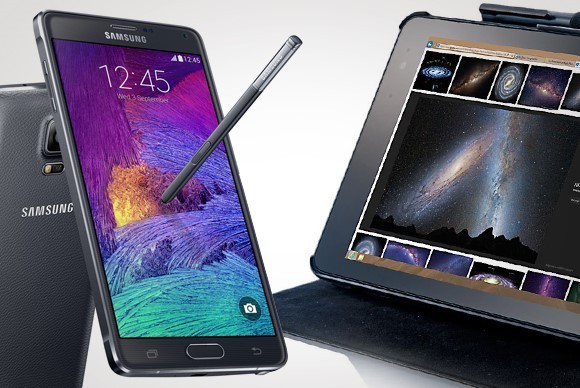 Phablets Eating Into the Market Share of Phones and Tablets, According...