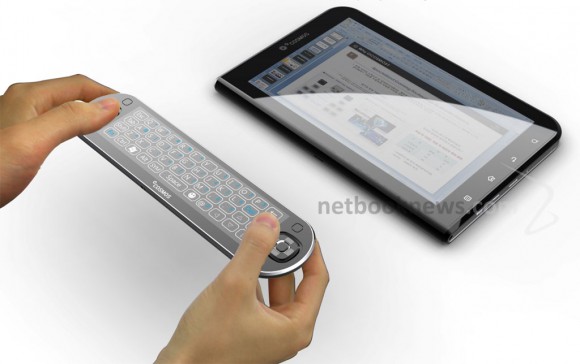 OCOSMOS is not a famous brand, at least not when it comes to tablets and other portable devices, but this may change in the following days. The company plans to showcase the OSC1 and OSC9 gaming-based slates during CES 2011, challenging the upcoming PSP Phone to a duel. The OSC1 comes with a sliding QWERTY keyboard, while the OSC9 is a larger model with a wireless touch pad for control.

OSC9 packs a 9 inch 1024 x 768 capacitive touchscreen, a 1.5GHz Intel Oak Trail CPU, 32GB/64GB of SSD memory and 2GB of RAM. As far as connectivity is concerned, you get WiFi b/g/n, Bluetooth 3.0 and GPS, while the video/photo capture is handled by a 3MP rear camera and a 1.3MP front camera. OSC1 runs Windows 7 and while these look like prototypes, we’d very much like to see functional units at CES. 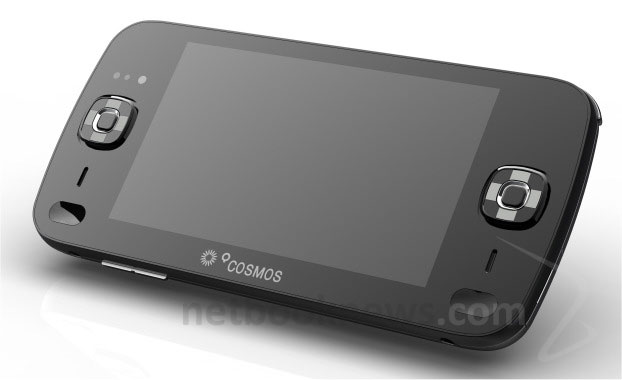 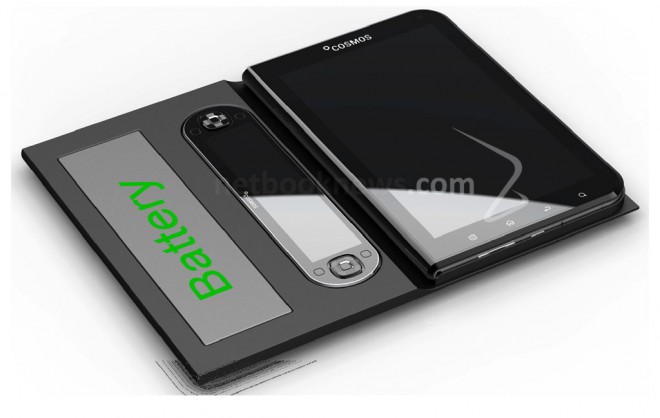 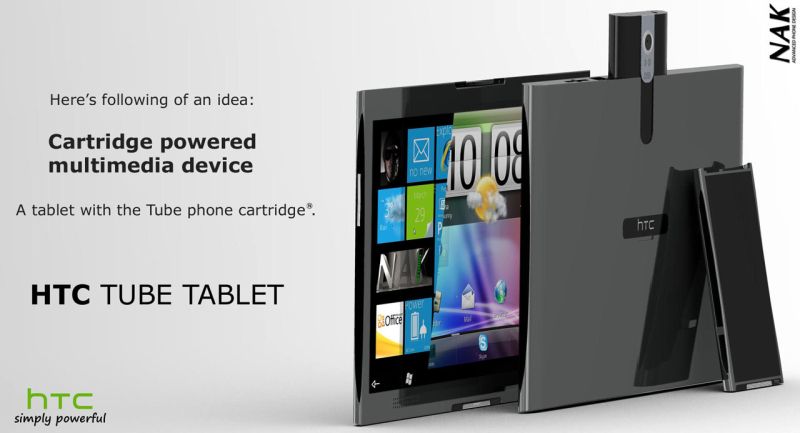