DigiTimes has an inside scoop on the HTC Scribe tablet, that’s apparently only coming to MWC 2011 and not to CES. The blog mentions the Scribe as a 7 inch tablet, that will be showcased in Barcelona in February, as MWC kicks off.

The report also claims that the device runs Android 3.0 and quotes Taiwanese component makers as sources. HTC has been known for skipping the tablet market for a while now, although they’ve managed to produce some pretty appealing Android smartphones. Let’s see if this rumor is true, although we wouldn’t mind that, considering that CES will have enough goodies to satisfy us, till brands like HTC and Nokia are ready to deliver tablets. 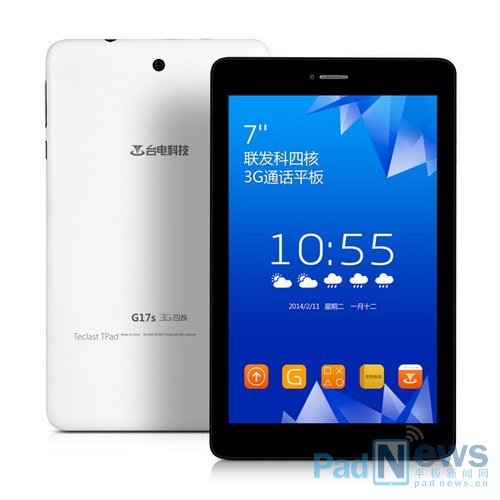