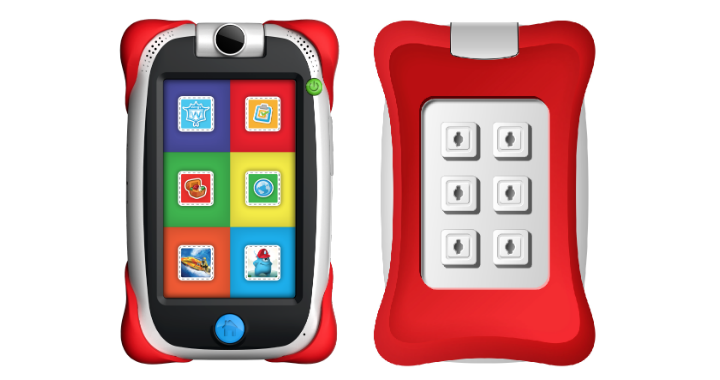 If you’re looking for an Android tablet for your little one, a good idea would be the Fuhu slate, priced at $99. There have been a lot of offers like this lately, with LG also launching a kids model and Archos unveiling one as well. However, this model is cheaper and its design makes me think that it’s both child proof and very intuitive to use. 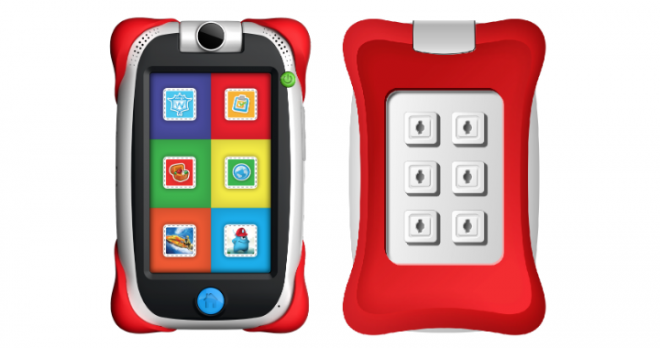 Nabi Jr runs Android 4.0 ICS and its specs include a dual core Tegra chipset, WiFi and Bluetooth connectivity, plus a bunch of apps for kids. We get educational titles for K-6, a book store and obviously some games. Parents will be able to monitor the learning process on the device and give the kids a head start on their reading math and comprehension. Nabi Jr will hit the stores around the world, in the likes of UK, Japan, Korea and China.

It will be made available in these areas in mid December and a 16 GB model will go for $129, while the basic one is $99. Accessories are expected in February, when the $129 version will arrive as well. Wings Challenges is a series of challenges that involve games used for learning. The idea here is called “game-u-cation”, a system that motivates the little one to progress through a bunch of challenges.