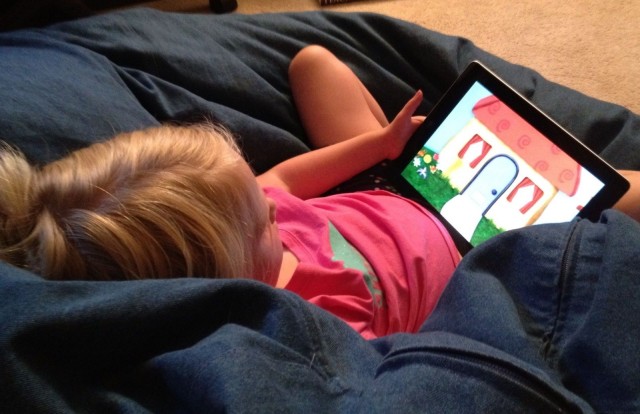 The idea of tablets in schools is now a standard part of the education process and the battle seems to wage between Microsoft and Apple to control this market share. There’s also the occasional gesture of good faith, like the fact that 640,000 LA school kids will get free iPads next year.

The Los Angeles School Board of Education announced a new program that will bring the free iPads to the LA schools. 31,000 of those will arrive this year, while the rest will be implemented by the end of 2014. This is the result of a $31 million deal with Apple, that only secures 31,000 devices. The LA board will have to get more funding to get the rest of the tablets.

In phase one high schools, middle schools and elementary students will get the slates. The target audience here comprises kids who don’t own computers or laptops or tablets already. While this sounds like a good idea, we’ve seen a study about a month ago showing that tablets may actually hinder the learning process… so it’s not 100% useful program. 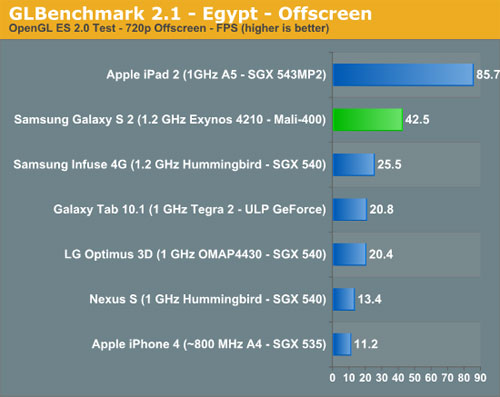