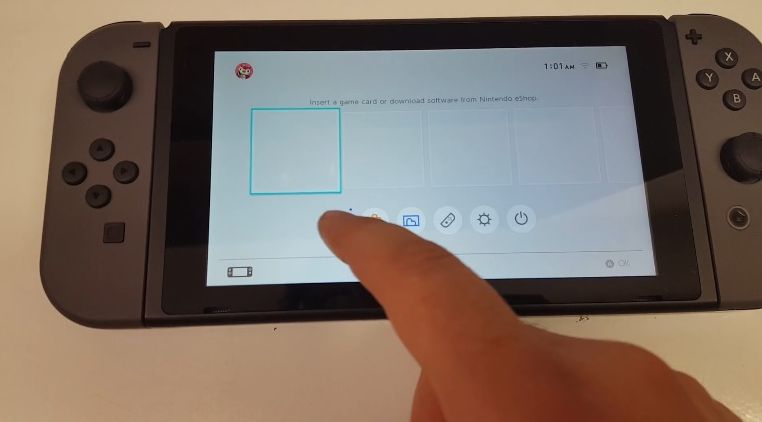 We’re two weeks away from the grand store debut of the Nintendo Switch tablet-console, that’s supposed to change the console market forever. We still have surprisingly few details about the actual hardware of the device and we’ve yet to see it in action, at least till today, when a hands on video popped up. 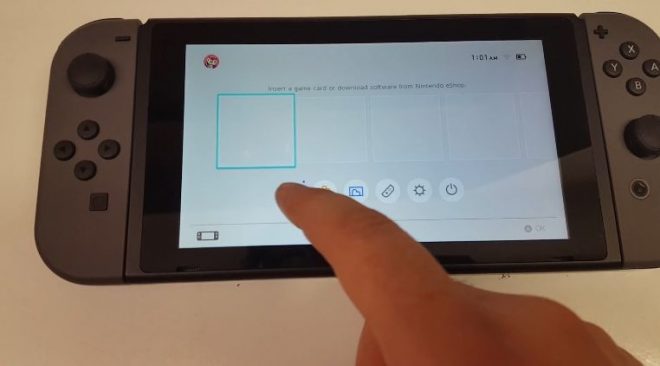 Shown below, this clip came via the NeoGAF forum, with a user there claiming he had received the Switch early and posting pictures and a video to prove it. The clip shows the console being set up, connecting to WiFi and setting up the Joy-Con controllers, as well as some of the menus of the UI. We learn that only 25.9 GB of the console’s internal storage will be accessible to the user, so people are going to need an SD card if they’re buying a Switch and want extra space.

I have to say that the UI is surprisingly clean and pragmatic, free of any childish avatars or critters, like the Wii products had. The console itself is rather slim and smaller than we envisioned it from the renders. The joysticks look mighty comfy and the screen seems to be pretty crisp. Sadly there was no game to show in the video, so maybe next time. It also seems that writing on the virtual keyboard is a bit cramped at first sight…

Hopefully a game demo will pop up next. The console debuts on March 3rd at $299.