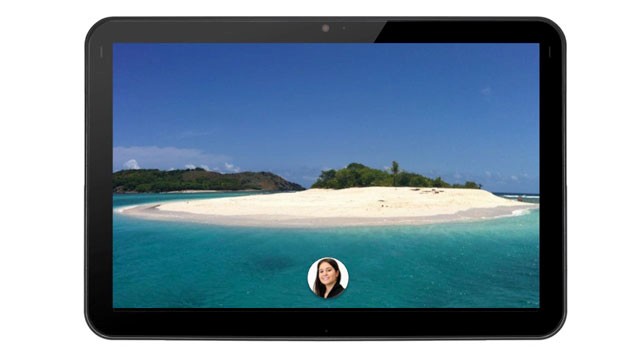 Mark Zuckerberg got it right with the Facebook Home and Facebook Phone, but there’s also room out there for a Facebook tablet. Studies show that people spend most time on tablets during 7 pm to 9 pm and guess what they’re doing the most during that time? Checking out Facebook, of course!

Obviously, with the availability of Facebook Home on the Play Store, everyone will turn their devices into a Facebook Phone or Tablet, but a “stock” Facebook device is always better. As you probably know already, on Thursday Zuckerberg and co unveiled the Facebook Home experience and HTC First, the latest FB Phone available. There’s also a new messaging feature called Chat Heads, with a circular icon appearing on the screen whenever you get a message from a Facebook friend.

And they appear on top of other things you’re doing, so you won’t miss any communication opportunities with your friends. From what I know, Facebook Home is not coming to tablets just yet and it will arrive later in the year, so you have to wait a bit more. Right now people are happier with Facebook on iOS than with the Android version and a FB app just doesn’t cut it anymore. We need a brand new Facebook Home app for Android tablets, one that would blow the best social networking iPad apps out of the water.